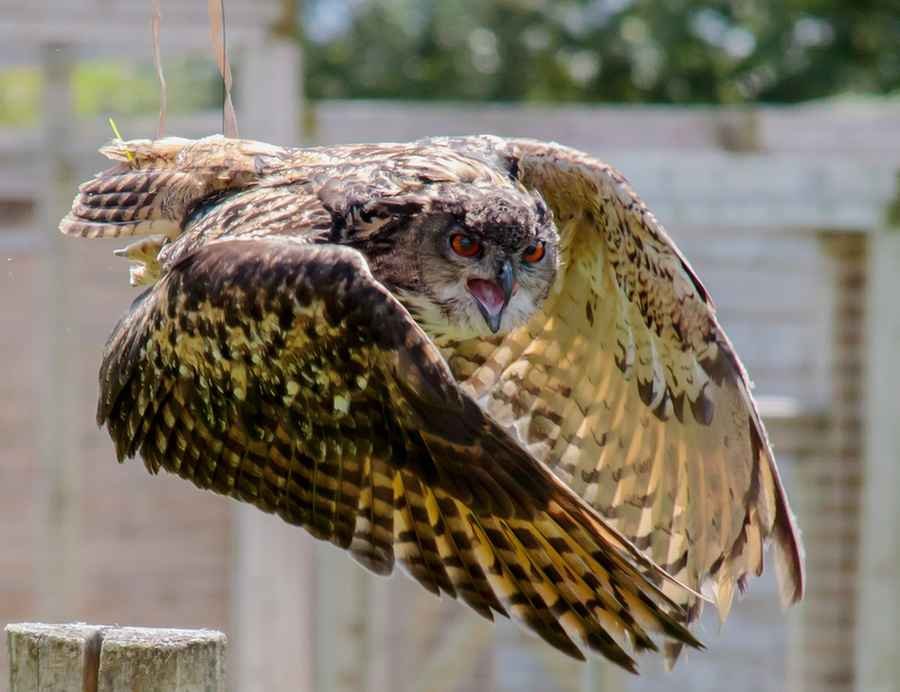 Many people are under the impression that because owls are nocturnal, there aren’t many predators in the area that can pursue them because they are sleeping during the night. This is not the case.

There are animals in the wild that are capable of taking down owls, despite the fact that they may appear to be dangerous predators. It’s possible that the sheer number of wild animal species that pose a danger to the owl’s existence will come as a surprise to you.

The owl’s natural enemies include the following species of birds and animals: 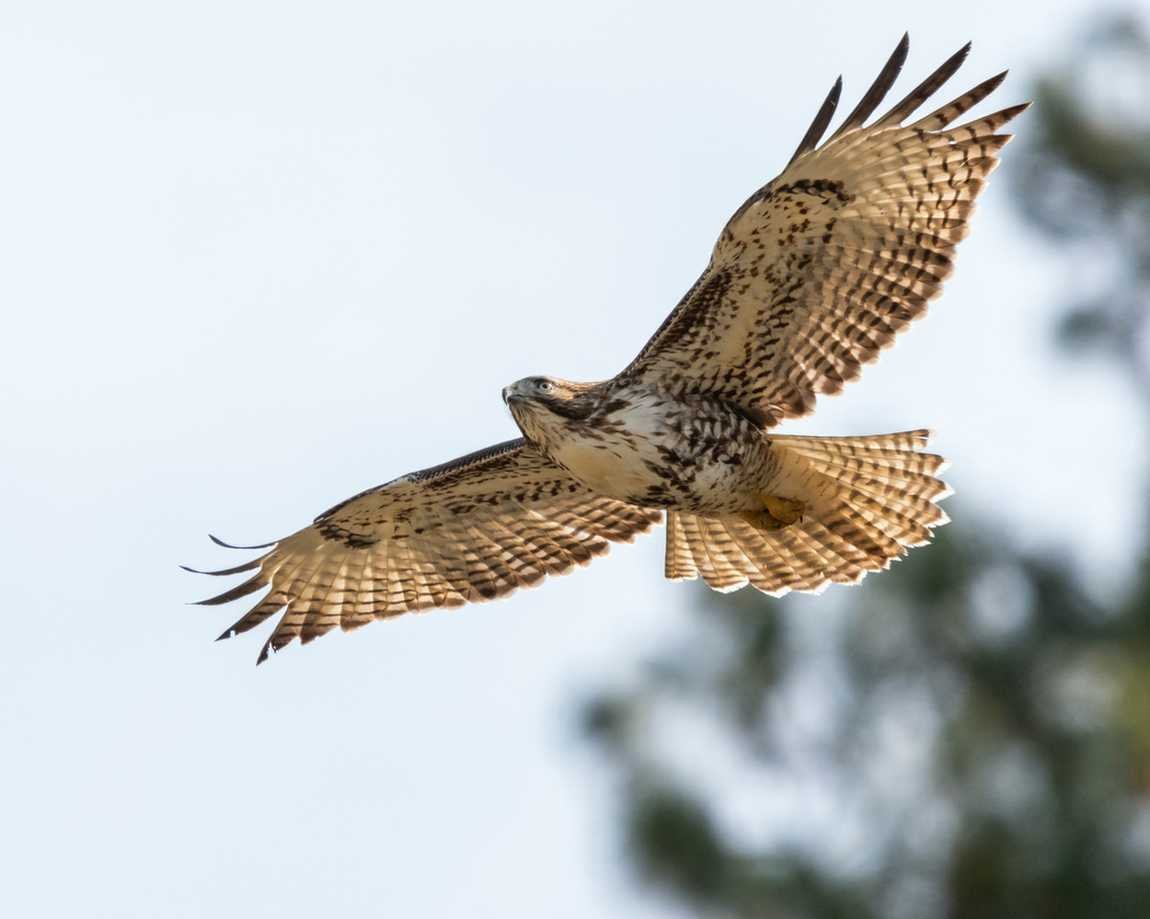 There are times when the hunting territories of owls, eagles, and hawks overlap, despite the fact that owls hunt at night while the other two species hunt during the day.

Due to the fact that the birds have comparable nesting preferences, they frequently coexist within the same territory.

Owls can be preyed upon and killed by other owls. Owls are social creatures who seek to retain their privacy. When other owls invade their territory, this typically culminates in a struggle between the intruding owls.

In addition to this, they have a strong sense of territoriality and are willing to do anything to protect their land. The larger species of owls are fiercely territorial and have been known to fight and kill other owls that have invaded their territory.

The great horned owl and the snowy owl will eat these other owls if they come onto their territory since they don’t like the competition they present. When there are more owls in a territory, there are fewer resources available.

Since great horned owls are the second biggest owls in North America, it is logical to believe that they do not have any natural predators in the wild. This is because of the size difference between the two species.

Young owls, on the other hand, are much more susceptible to being attacked by possible predators such as bobcats, feral cats, foxes, coyotes, and raccoons than adult owls.

It is an unfortunate reality that young owlets, in their haste to leave the nest before they are ready, sometimes tumble out of the nest and become an easy meal for mammals that live on land. 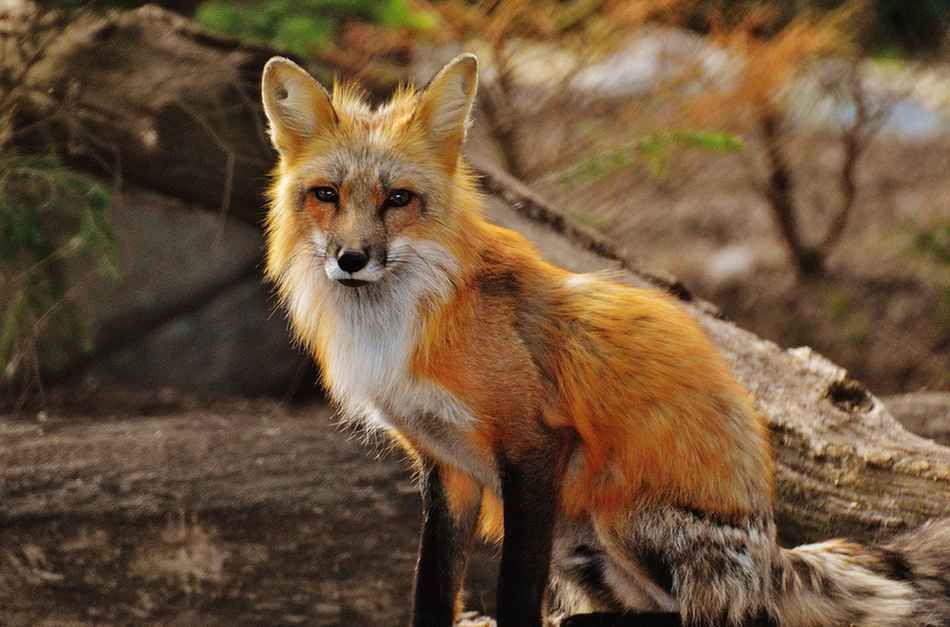 Foxes will hunt and kill owls if given the opportunity. There are a variety of elements that can influence the possibility of a fox hunting and killing an owl. These factors include the time of year as well as the availability of owls for the fox to hunt.

Adult foxes don’t typically consume bird species, but they will do so in order to provide for their offspring. To protect themselves from foxes, adult owls can use their incredibly sharp and powerful talons to fight back.

In the event that it becomes essential, they will not hesitate to attack foxes. On the other hand, the same cannot be true for unattended nests, which frequently result in the owlets and eggs being abandoned.

It is logical to suppose that owls will face some formidable foes given their widespread distribution over the globe. Owls are known to engage in fierce battles with other birds of prey.

Bears are one of the many dangerous animals that target humans for their flesh and blood. The swift and cunning movements of the owl deter many different types of predators, although bears, which are more opportunistic, are sometimes able to get the better of the situation.

When an owl’s nest is threatened, it is common knowledge that the owl will fight to the death to protect it using anything and everything at his disposal.

Even the most determined feline will have trouble killing an owl. The majority of the time, this takes place when the owl is not actively defending its territory, which, given its size, it is unable to do continuously. Bobcats in particular will go after the eggs. 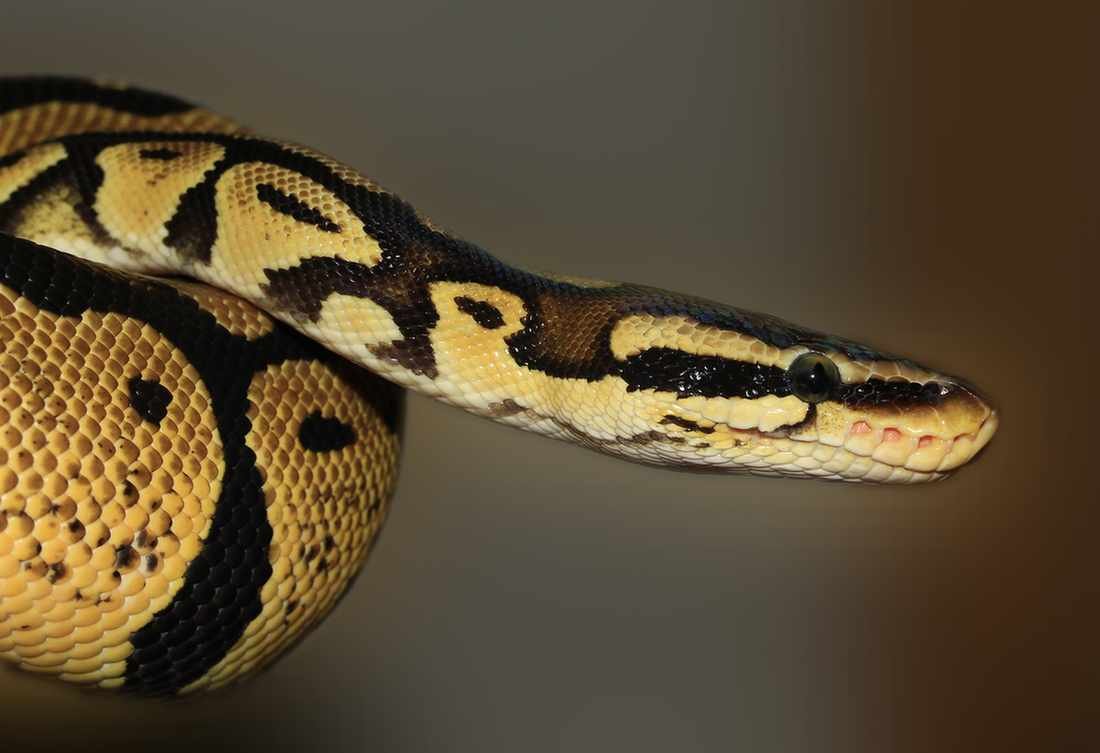 Owls and owl eggs are prey for snakes, which also hunt and eat them. The snake takes advantage of the situation by climbing the tree and then gently slithering towards the owlet nest in order to consume the defenceless young owlets and eggs while their mother is out hunting.

The short-eared owl, which nests on the ground, in grasses, and other plants, provides the snake with a significant advantage. Unfortunately, this makes it relatively easy for snakes and other gliding species to seek and consume owlets and owlet eggs.

A significant portion of the food of several species of martens consists of owls. In point of fact, owls make up a sizeable fraction of the total amount of biomass that martens consume in certain environments. Studies have indicated that martens favour eating smaller kinds of owls, but if the opportunity presents itself, they will consume larger owls as well. 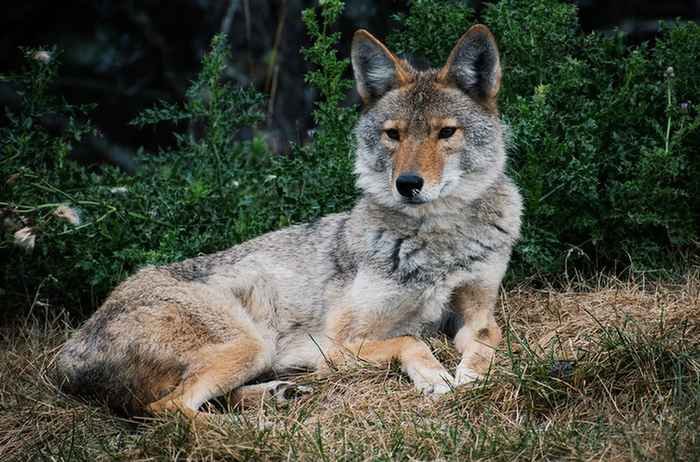 Owls are prey for coyotes because of their value as a source of food. Coyotes are opportunistic carnivores, which means they will hunt or scavenge for whatever food they can get their mouths on.

Because they are neither very quick nor very nimble, coyotes find owls to be relatively simple prey to take down.

In addition, there is a possibility that coyotes see owls as a threat to their territory or offspring, which is another reason why they hunt them. It should come as no surprise that coyotes occasionally feed on owls.

Aside from the natural owl predators that have been discussed above, the human population poses the potential for the greatest risk to the owl population. The irony of the situation lies in the fact that the vast majority of people on earth hold owls in very high regard and see them as symbols of knowledge.

Even if there are people who eat owls, the most significant factor in the decline of their population is the fact that humans are destroying their natural habitats.

Owls are forced to compete for fewer regions, which can sometimes have disastrous effects, because humans destroy their houses and drive them out to other territory.

Even though owls are strong predators in their own right, this does not necessarily mean that they are immune to being hunted by other animals.

There are various natural predators of owls, particularly juvenile and sickly owls, however there aren’t many many of them. Among these are enormous birds of prey such as eagles and hawks, mammals that hunt for food such as bears and foxes, and even humans.

You may also like to read What Do Owls Eat?