Can Peacocks Fly? All You Need To Know 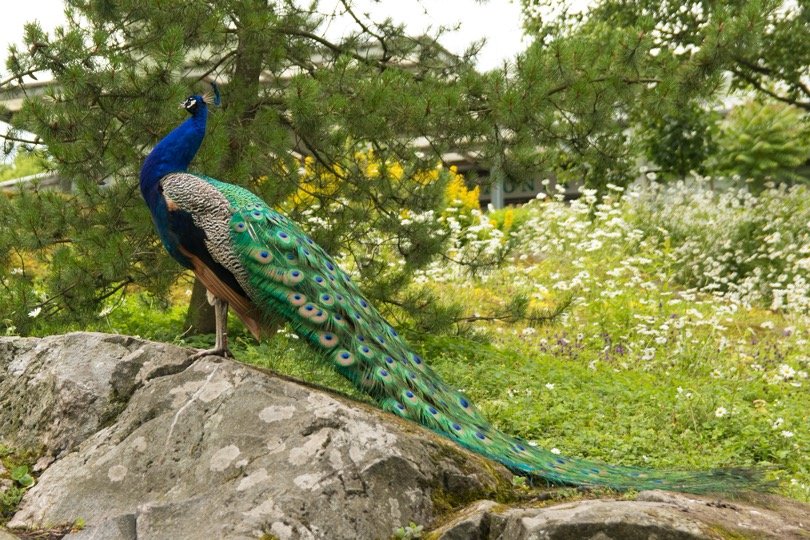 Peacocks are big, elegant birds whose feathers are recognised for their beauty. They are all members of the Peafowl family, which includes three kinds of peacocks.

Do, and can, peacocks truly fly? Peacocks are almost usually observed strolling around and strutting their business on the ground.

Peacocks can fly, although only for short periods of time or over short distances. A peacock’s ability to fly for more than a mile is quite unusual (1.6 km).

Peacocks seldom fly unless they are forced to do so to avoid danger or threats, traverse barriers such as rivers, or roost in trees at night.

Can Flamingos Fly? All You Need To Know

How Do Peacocks Fly?

Peacocks have incredibly long tails, yet their ability to fly is unaffected. They nearly vertically propel themselves into the air to clear the trees at heights of up to 8 metres.

They quickly flap their wings with powerful and loud wing beats once they’ve reached a proper height. 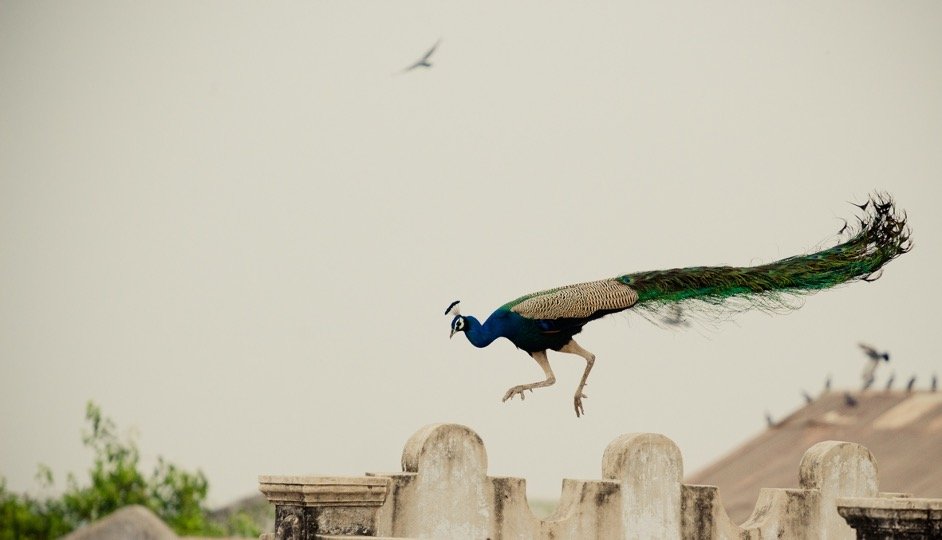 Peacocks are adept at avoiding obstacles while in flight, thanks to their agility and ability to twist and spin in the air. In flight, the tail spreads out in a fan form. During flying, the neck is also straightened.

How Far Can Peacocks Fly?

Peacocks are big birds with limited flight ranges of less than one mile. They have muscular legs, which means they can walk a long distance. They usually travel 3 to 4 kilometres each day, searching for food on the ground rather than flying for it. This isn’t to say they won’t fly short distances in pursuit of food; they do so from time to time, but they prefer to stroll.

How Fast Can Peacocks Fly?

Peacocks can fly at rates of up to 10 miles per hour (16 kilometres per hour). 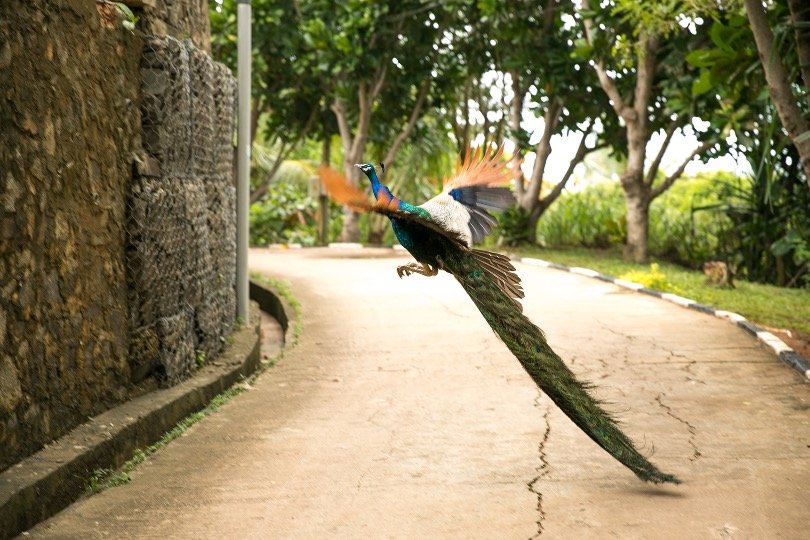 What Age Can Baby Peacocks Fly?

Peacocks may fly as early as a few days old (typically about 3 days old), as their flying feathers grow quickly. They do not, however, until a few weeks following this, since they may harm themselves or fall while they are young.

Can Both Male And Female Peacocks Fly?

Yes, both male and female peacocks can fly and have nearly identical abilities and methods.

Why Don’t All Peacocks Fly?

Domestic peacocks often have their wings cut, preventing them from flying away. Peacocks, even with their wings clipped, have an astonishing capacity to jump up to 8 metres in the air.

This implies that if you keep peacocks in captivity and don’t want them to escape, you’ll need high fences to keep them contained.

Peacocks maintained in enclosures for a short period of time quickly learn to return to them for roosting and eating. Nevertheless, neighbours may not like their roaming around because they can make quite a bit of noise and trash.