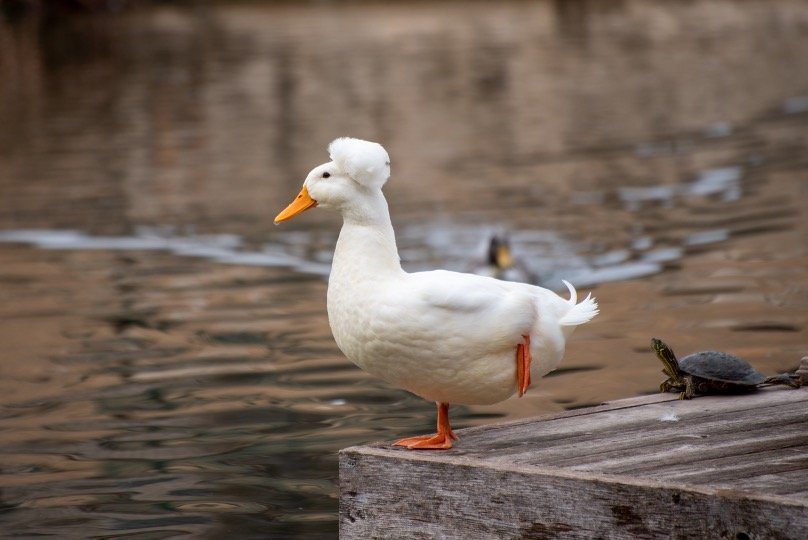 We’re all familiar with bird poop since it sticks out and appears to be everywhere, but have you ever wondered if birds fart? This page has been put together to address all of your questions about farting and birds!

Do Birds Have A Tendency To Fart?

The quick answer is that birds do not fart in general. Birds have the anatomical and physical capacity to do so, but they do not require it. There is no audible evidence of birds passing wind (gas) through their anus, unlike other animals.

Humans and other animals cannot digest food as quickly as birds can. In comparison to terrestrial animals of similar size, they have shorter digestive systems. Because they defecate regularly (some species every 5 to 15 minutes), the food digested does not have enough time to ferment and create wind (gas).

Another issue is that birds do not have the microorganisms that create gas build-up in their stomachs. 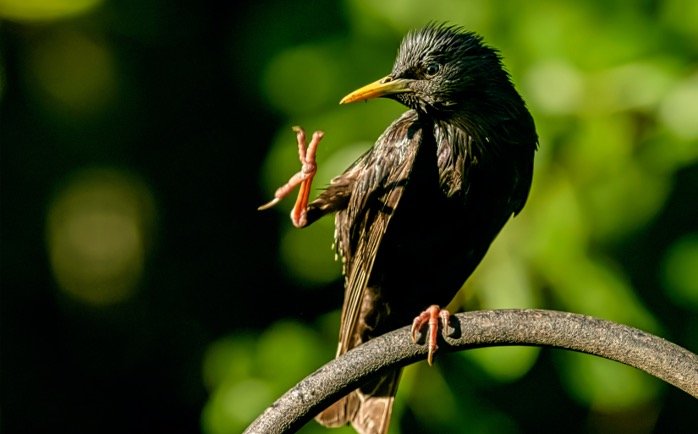 Do Birds Fart From Their Mouth?

Ornithologists aren’t clear if birds can burp to get rid of any undesirable gas. Scientists believe that if a bird wanted to burp, it would be able to do it without difficulty.

Burping isn’t necessary for birds since they don’t have the same gas-producing bacteria as mammals.

Do Birds Fart When They’re Pooping?

Whether or if birds fart when pooping is unclear. But did you know that birds defecate and pee simultaneously?

Pooping can happen often depending on the size and type of the bird, with some birds needing to defecate every 15 minutes.

Wee and poop are expelled at the same time from the urinary and digestive tracts. They exit the vent after passing through the cloaca. 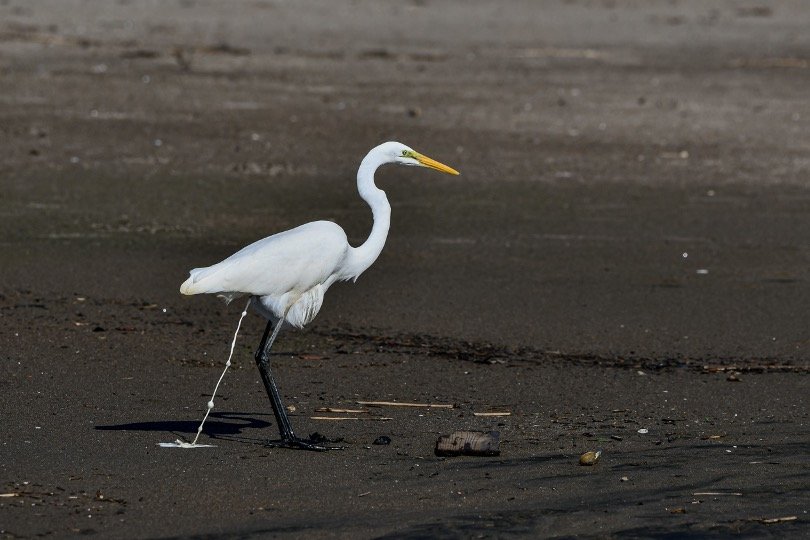 Some animals can imitate human speech and noises they hear in their environment. As a result, it should come as no surprise that parrots can fart.

Parrots may vary the depth and form of their syrinx (vocal organ) to generate a variety of sounds, including ringing phones, flowing water, and barking dogs.

The African grey parrot is well-known for being a great talker and one of the finest imitating birds on the globe. They like interacting with their human owners as well.

Alex, an African Grey parrot, was recognised all over the world for his ability to communicate. He could distinguish between forms and colours and had a vocabulary of more than 100 English words. His achievements drew a lot of attention from the media.

Chickens, in general, are capable of farting. Chickens are the exception to the norm when it comes to passing gas, just as humans and other animals need to fart and burp sometimes.

Although it is unknown if chickens make a sound when farting, several chicken owners have proven that they may surely generate an unpleasant odour when passing gas.

Chickens, unlike other bird species, require a long time to consume and assimilate their food. Certain foods, such as beans and vegetables, might produce excessive gas and flatulence, so it’s best to avoid overeating them. 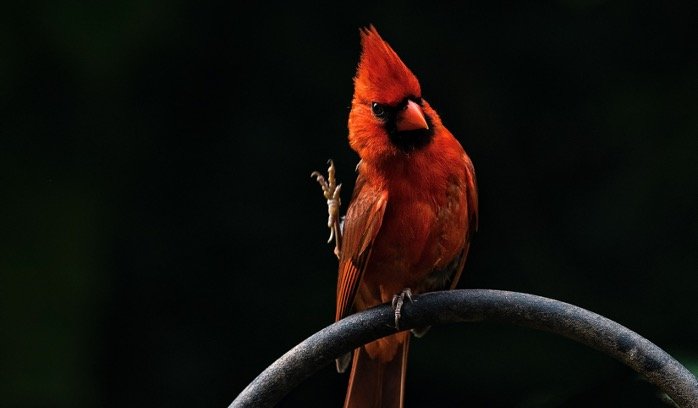 Does The Bassian Thrush Fart?

The Bassian Thrush (Zoothera lunulata) is a tiny, inconspicuous bird that is said to use farting to detect earthworms and other invertebrates while foraging and eating. By farting straight at its victims, it is supposed to frighten them into moving and disclosing their location.

A birdwatcher reported hearing a noise coming from the back of a Bassian Thrush when it was looking for worms in 1983.

Is this, however, a truth or a myth?

It is thought to be accurate, according to Janet Levy’s books Extreme Birds: The World’s Most Extraordinary and Bizarre Birds and Really Strange Birds, but there might be another explanation!

J. S. L. Edington’s report from September 1983, based on research conducted between 1981 and 1982, may offer some insight on the topic. Edington writes in his article, ‘White’s Thrush: Some Aspects of its Ecology and Feeding,’ that:

Immediately after pausing, a noise comparable to a jet of air was generated, somewhat louder (clearly heard at five metres and lasting less than 0.25 sec.) than the bird’s footfalls, and this was followed by probing or more hopping.

A pronounced downward movement of the vent area (‘vent-dipping’) coincided with this noise, quite similar to defection movements. The head and beak, as well as the legs and claws, remained immobile at this period.

The’vent-dipping’ did not occur at a single location between the tightly spaced probes. The body and tail showed a small tremor of five or six shivers prior to shifting to a new posture (or prior to another’vent-dipping’ if the bird did not move).

Each shudder was followed by a faint sound that sounded like a gasp of breath. The tremor was absent or barely noticeable in only one person. There were no such sounds, dipping movements, or shivering when the bird was not eating (i.e. while it was sitting on a nest, on alert, or perched).

The head remained stationary and frequently cocked, seldom pointing to the probes’ intended target. Before and after each failed single investigation, this stance was rapidly adjusted.

Another five-year research, conducted by Edington in 1983, corroborated similar results made in the Mount Lofty Ranges, South Australia. So it’s possible that the weird farting noises heard and recorded by the Australian birder were actually the sounds of the vent dipping, but we’ll leave it up to you, the reader, to draw your own conclusions.

The alternative names are White’s Thrush, Ground Thrush and Scaly Thrush. The Russet-tailed Thrush is a similar species.

Where Does The Saying Sparrow’s-fart Come From?

Early morning is referred to by the phrase sparrow’s fart (variant spellings sparrow fart, sparrow fart), which alludes to the time of the dawn chorus rather than flatulent birds.

1. (uncountable, Britain, Australia, New Zealand, slang) Dawn is a period when the sun rises extremely early in the morning.

2. (countable) A person or thing that isn’t necessary.