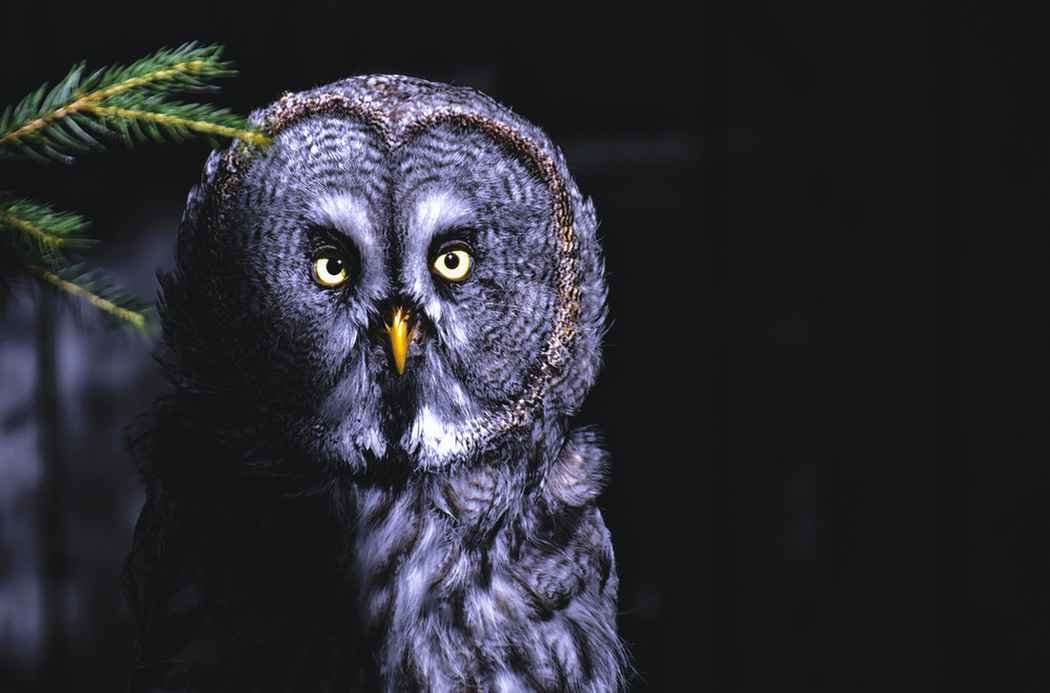 When the sun goes down, owls start to become alert and active again. This type of activity, which is widespread among a wide variety of species, is referred to as nocturnal behaviour. They are more active at night in order to hunt, mate, or get away from the heat and their enemies.

Crepuscular species are those that are active during the hours before dawn and after sunset. The vast majority of an owl’s waking hours are spent foraging for food. Although over sixty percent of the world’s owl species are active only at night, the remaining species are either crepuscular or diurnal.

What factors contribute to the majority of owls having nocturnal behaviour?

Owls are relentless hunters that never give up on their prey. The vast majority of the time, they are successful in capturing their victim before it ever has the opportunity to react.

Owls have a distinct advantage in the hunting world thanks to their nocturnal lifestyle, which enables them to take full advantage of their superior vision and their ability to glide through the night without making a sound. 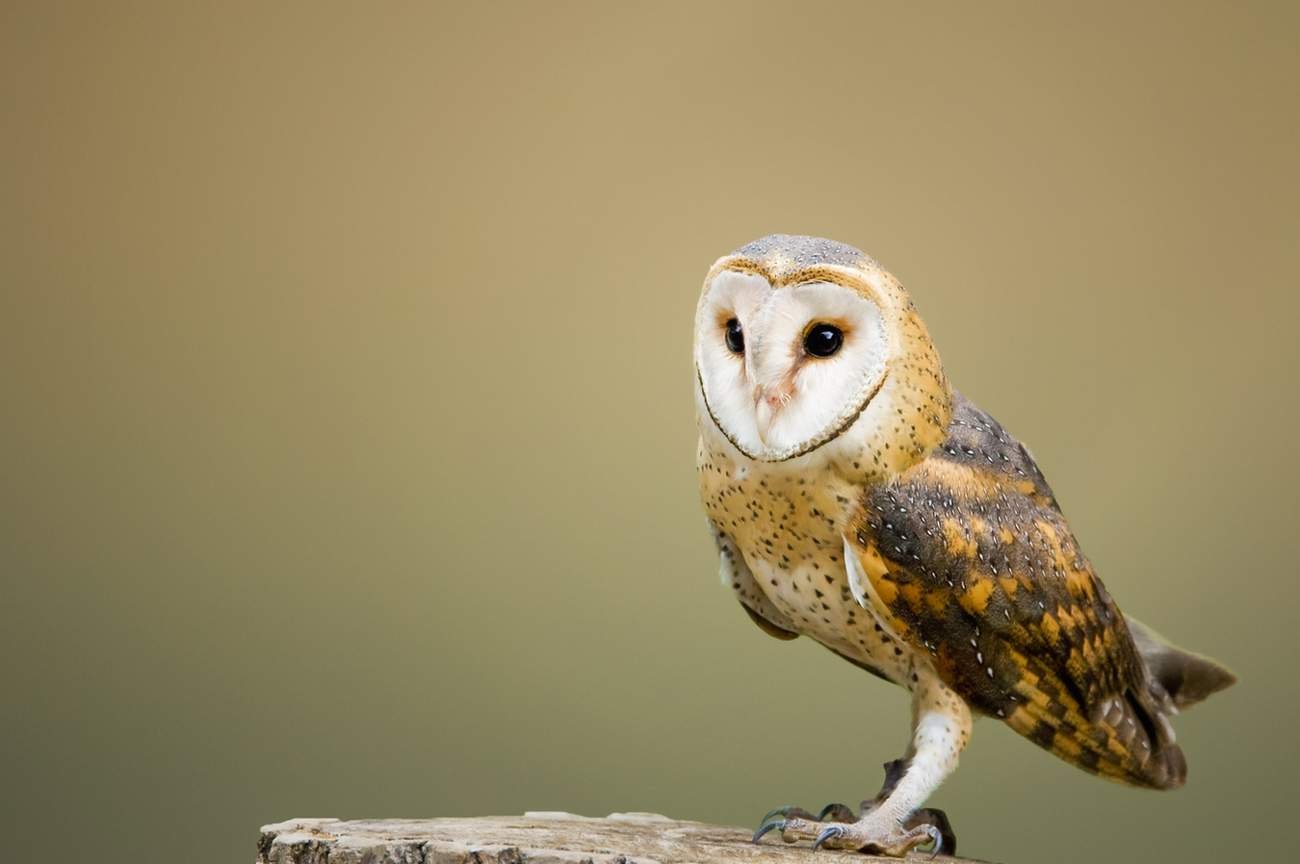 Owls that do not come out at night

The majority of owls are nocturnal, however this is not true for all of them. Some of these birds have evolved in such a way that it is even possible to see how their anatomy has adapted to meet the demands of their hunting lifestyle.

In their natural habitat, the majority of owl species are active during the night. There are a few species of owls that may be observed during the daytime, such as burrowing owls and snowy owls.

However, when rodents are in abundance during the night, they switch to being active during that time of day. There are also some species of owls that are predominantly nocturnal but also hunt during the early morning and late evening hours. 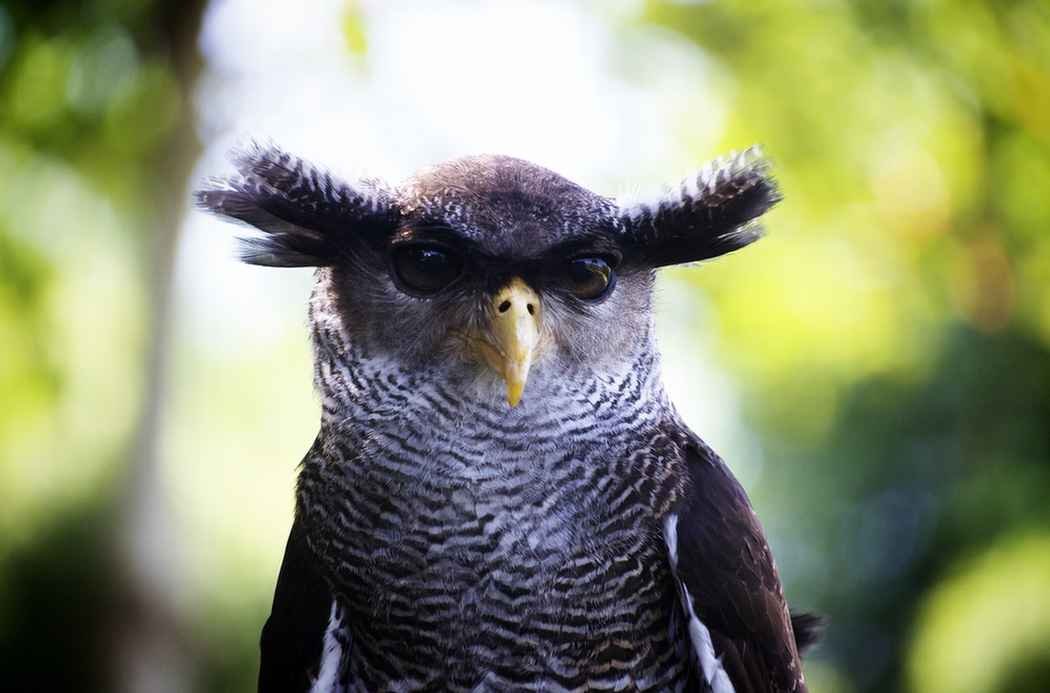 There are distinct disparities between their methods of hunting. The majority of nocturnal owls are only active during the night. When there is a shortage of food during a particular season, such as winter, some of them will hunt throughout the daytime or mostly during dusk and dawn.

However, this only occurs in certain times of the year. The species of owls that are diurnal also have a little different anatomy from other types of owls that are nocturnal, which prevents them from being able to hunt during the night.

In addition, the placement of their ears is distinct between the two. The ears of every species of nocturnal owl are asymmetrical, with one ear being positioned higher and in a more forward position than the other.

As a result, when they are exposed to a sound, it will arrive at one ear before it does the other. In order to improve their ability to fly at night, they use this method to calculate the distance between themselves and the source of the sound.

Diurnal owls have ears that are more symmetrical than those of nocturnal owls, yet they can still hear almost as well as their night-time counterparts. 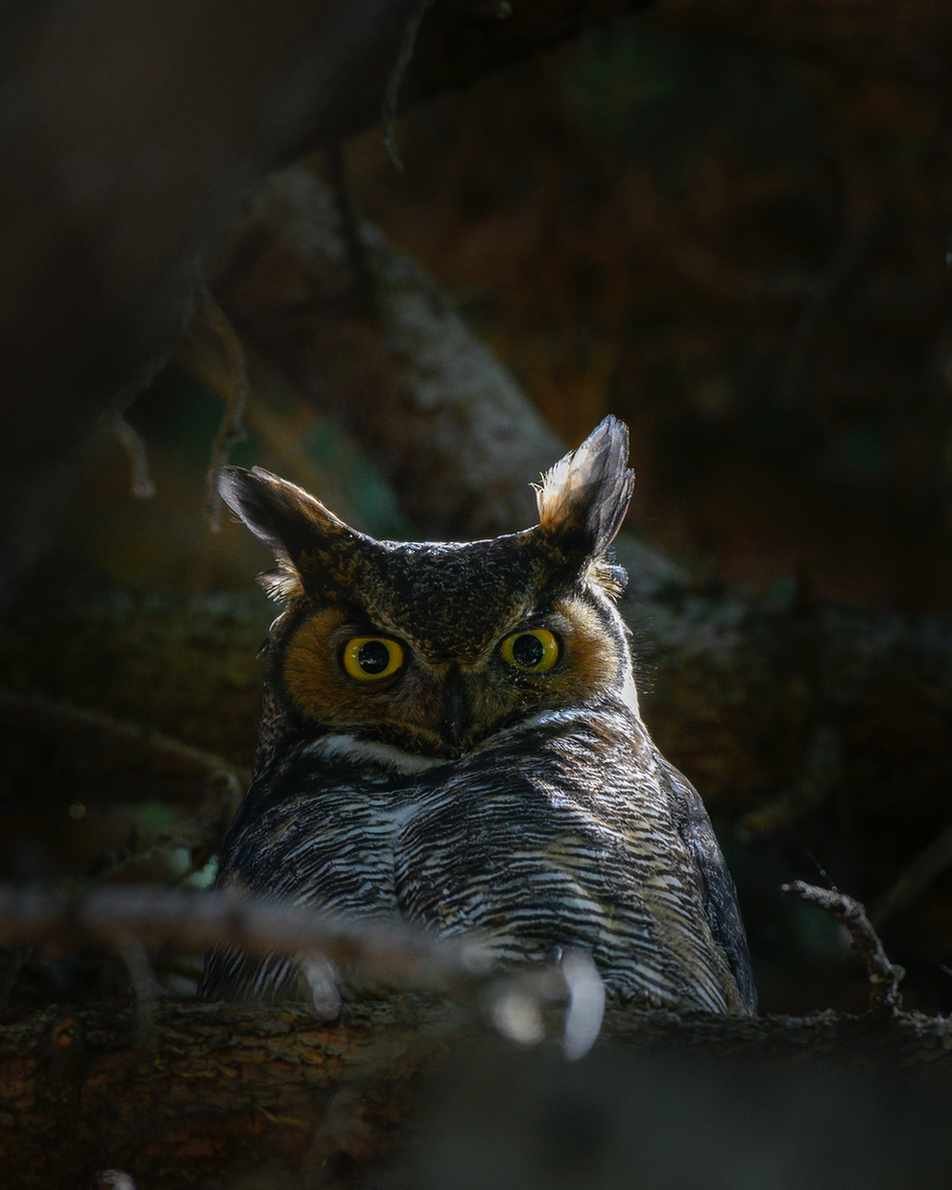 Patterns of Behavior Varying According to Different Species

The kind of activities that owls engage in can change according on the species. There are two species that are active during the day, but most owls are crepuscular or nocturnal in their behaviour.

In most cases, owls are most active throughout the night. During the day, they might find a place to hide, such as a burrow that has been abandoned or a hollow tree, where they won’t be disturbed while they sleep.

When Do Owls Sleep?

Owls are nocturnal animals, thus during the daytime they are sound asleep. They are able to get long stretches of sleep, but they also nap for shorter amounts of time. They usually sleep with one eye open in order to remain vigilant against any threats. 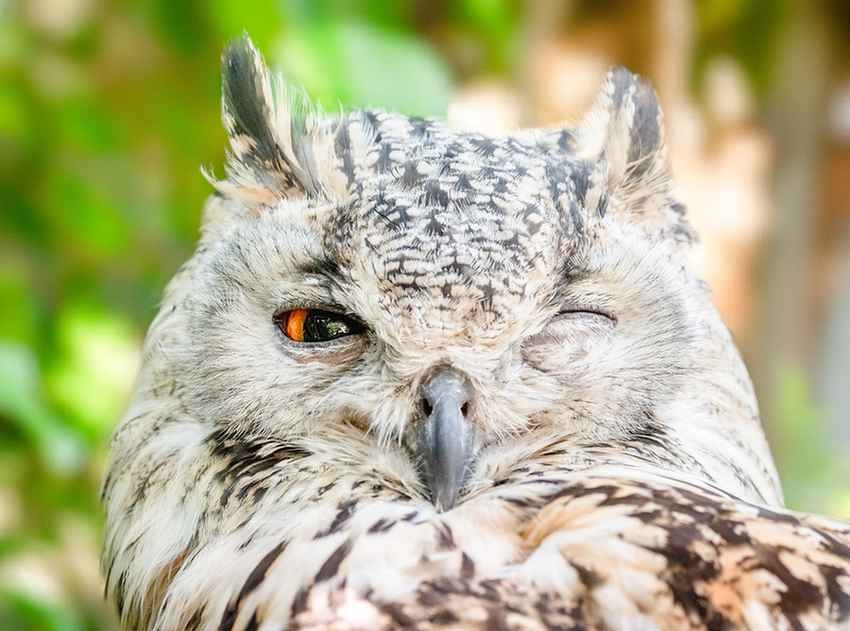 Owls are nocturnal animals, therefore after they have finished hunting their prey throughout the night, they sleep during the daytime.

Many species of owls prefer to roost either alone or with other members of their own species. This is done in order to protect themselves from potential threats, such as larger birds and animals.

Having said that, there are times when this is not the case. There are species of owls that are awake during the day, especially when there is an abundance of daylight, but they sleep throughout the night. These particular owls are diurnal, which means that they only sleep during the night-time hours.

The majority of owls are active at night. They are active at night, when they are hunting, mating, and feeding themselves. During the day, they sleep. Over the course of many years, they have acclimated to this way of life. This provides them with a competitive advantage in the wild, as their prey animals often have poorer night vision and hearing than owls do during the hours of darkness.