Where Do Owls Live? 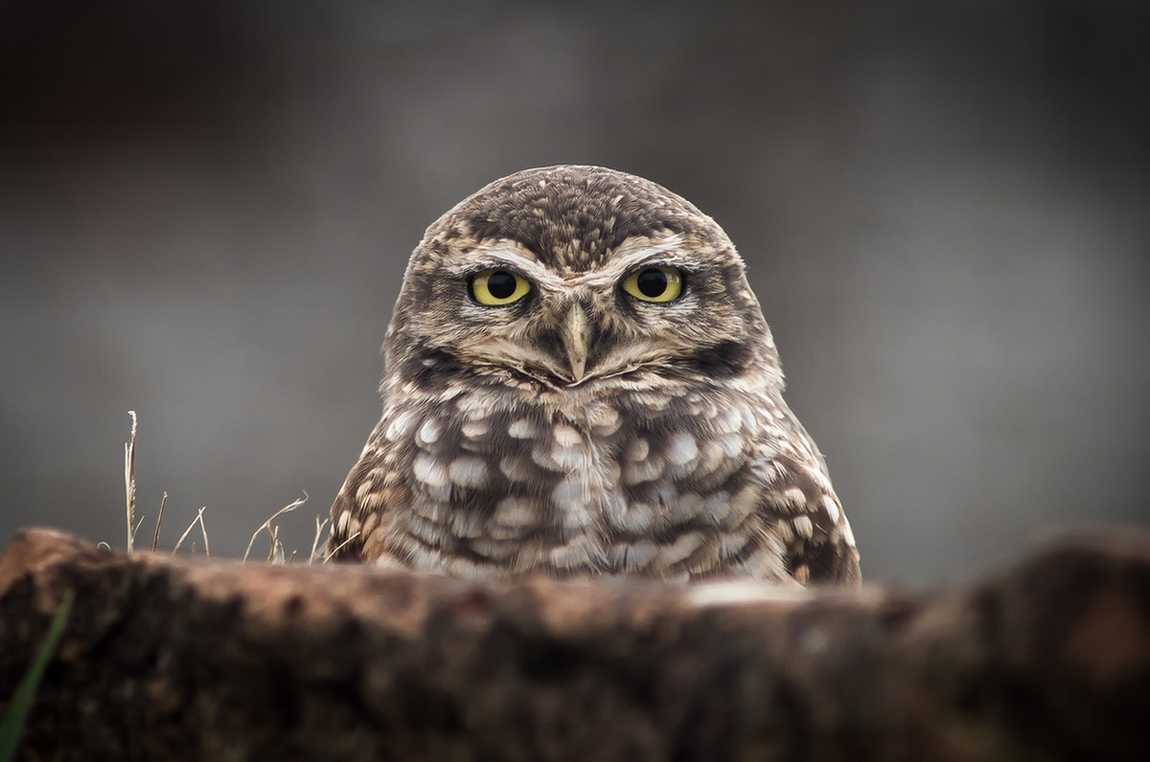 Owls, who are widely regarded as among the most intelligent of all creatures, can be found in a number of different environments.

Owls are capable of making their homes in many different kinds of structures, such as trees, hollowed-out logs, cacti, holes in the ground, barns, and old bird nests that have been abandoned.

They do not construct their own dwellings themselves. Owls are known for their meticulous stalking of prey from the branches of tall trees, but they are not required to make their homes there. Instead, they can make their homes in lower-lying locations such as bushes, shrubs, or even the trunks of trees.

Burrowing owls make their homes in tunnels that were previously occupied by other animals. There are over 200 different species of owls, and they are all characterised by the fact that they are nocturnal and lead solitary lifestyles.

Owls are able to be found in every country on the earth other than Antarctica, where they are only found on Antarctica. They are also fairly uncommon in Greenland, and it is quite likely that you will only see them near the coast if you happen to stumble across any at all.

In addition, owls are not found on a few of the islands that are the most isolated and located in the far north of Russia. There is a chance of encountering them in each and every one of the fifty states that make up the United States, including Alaska and Hawaii. 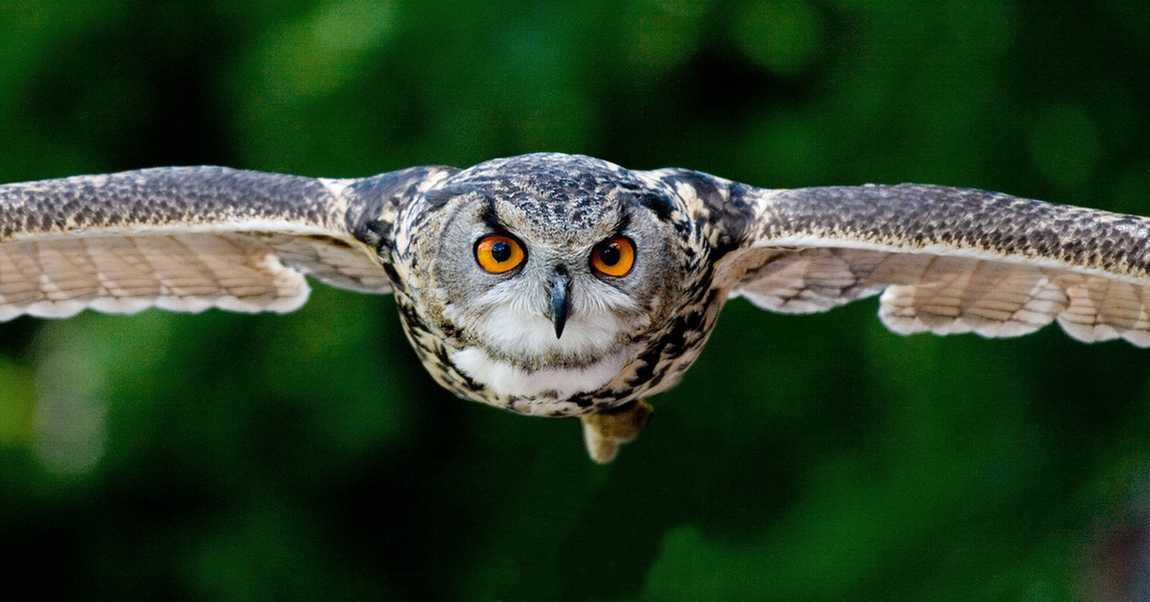 Where Do Various Species of Owls Live?

The great horned owl has the ability to thrive in a wide variety of environments. They call woodlands, grasslands, deserts, and wetlands, as well as urban areas, their home.

These birds will forage in any area that is at least somewhat open, located anywhere between the arctic tundra and the tropical lowlands of South America.

Its range encompasses the entirety of North America, from the continental United States to Alaska and all the way up to Canada. In addition to Mexico, their distribution extends all the way through Central and South America.

Barn Owls are found in open areas throughout the majority of the lower 48 states of the United States. They do it in the hollow of trees, in caves, and in man-made structures (often barns but also including Yankee Stadium). Up to a height of 4,000 metres (13,000 feet), they can be found in the Andes.

The burrowing owl has the ability to dig its own nest or use the tunnels of other animals, such as prairie dogs, armadillos, skunks, or pocket gophers, that have been abandoned.

Both of the young birds’ parents will tend to their offspring until they are about 40 days old, at which point they will be ready to leave the nest.

The young owlets have the ability to ward off potential dangers by hiding in their burrow and making noises that are similar to those of a rattlesnake. The lifespan of a burrowing owl typically ranges from six to eight years.

The Snowy Owl is a poleward species, which means that individuals dwell and nest in the extremely arctic regions that surround the North Pole. Its name comes from this geographic distribution.

During the times of the year when they are not breeding, individuals of this species can be discovered in certain regions of the southern United States and Canada, as well as in some areas of Asia and Europe.

The Snowy Owl has a strong preference for living in locations that are relatively treeless and open. They call the tundra in the Arctic home, but they also make their home in grasslands and open plains.

This owl which may be found in North America, Europe, and Asia, frequently makes its home in the vacated nests of other birds of a similar size and shape, such as hawks, ravens, or magpies.

These genuine owls, which are of a modest size, get the majority of their nutrition from the small mammals that they discover in open land areas. 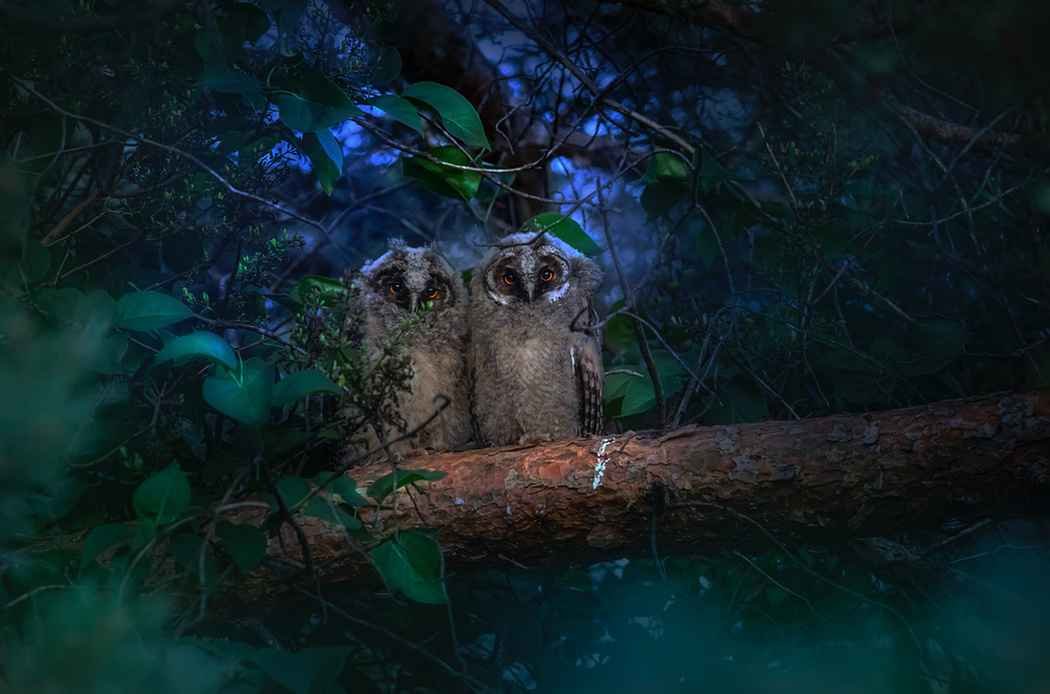 The Oriental bay owl, also known as the Phodilus badius, is a species of nocturnal owl that is widespread in Southeast Asia. Its natural habitat consists of thick evergreen forests located in close proximity to bodies of water.

Scientifically referred to as Otus asio, it is a species of tiny owl that lives in eastern North America, ranging from Canada to Mexico.

The tawny owl, scientifically known as Strix aluco, is an owl whose range extends from the Palearctic Region all the way to China in the east and the Iberian Peninsula in the south.

It is one of the owls that may be found the most frequently in England and finds its home in a variety of settings, including cemeteries, gardens, and forests.

These territorial owls stand only around six inches tall on average and can be found in western Canada, the United States, Mexico, and Central America.

Saw-whet owls from the north are one of the tiniest species of owls that may be found in North America. They prefer to live in wooded areas and feed on rodents and other small mammals.

This species of true owl is exclusive to Central and South America. Its expansive range includes marshes, savannas, and forests. To evade observation, these huge owls perch amid dense tropical vegetation at heights between sea level and 1400 feet. 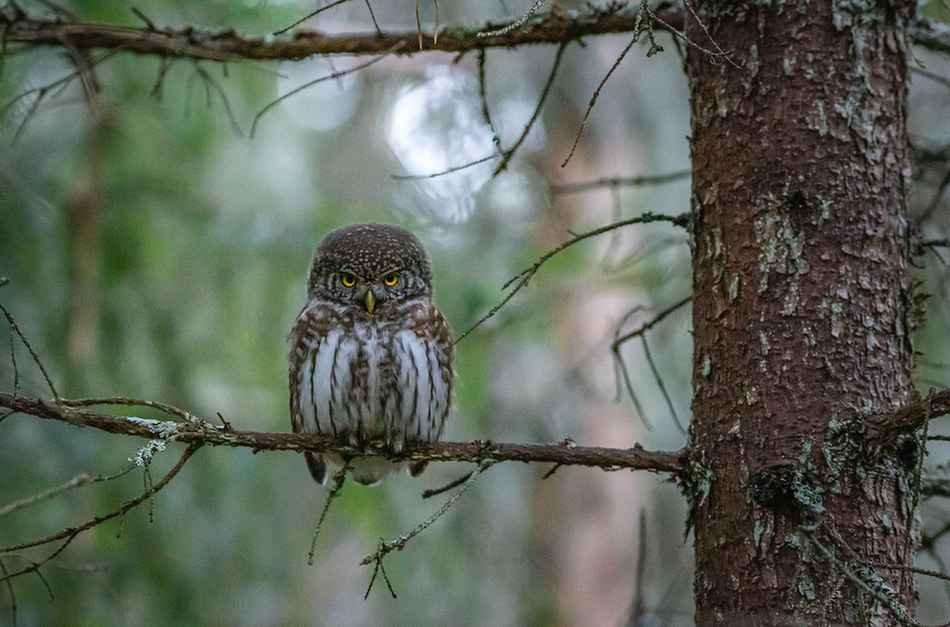 Southeast Asia and China are home to the tawny fish-owl (Ketupa flavipes). These birds inhabit habitats ranging from subtropical to temperate woodlands, and they are always found adjacent to rivers, lakes, and streams.

A genuine owl that inhabits the western parts of North America and Central America. Typically, the Western screech-owl inhabits open woodlands or forest borders. The bird nests in woodpecker-excavated and vacated cavities.

It inhabits the northern United States, Canada, Alaska, and Europe. 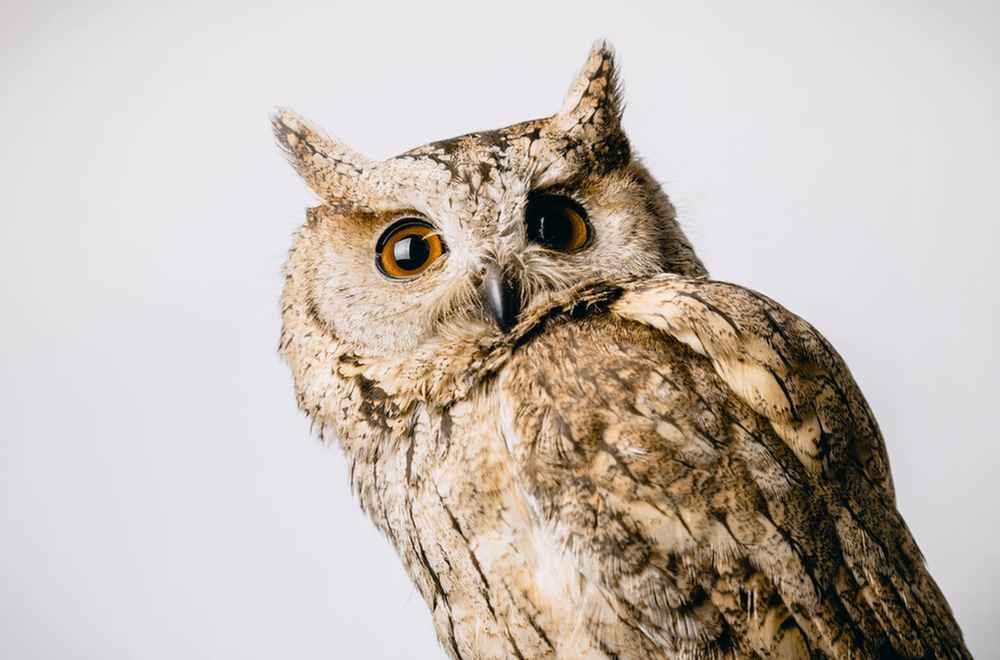