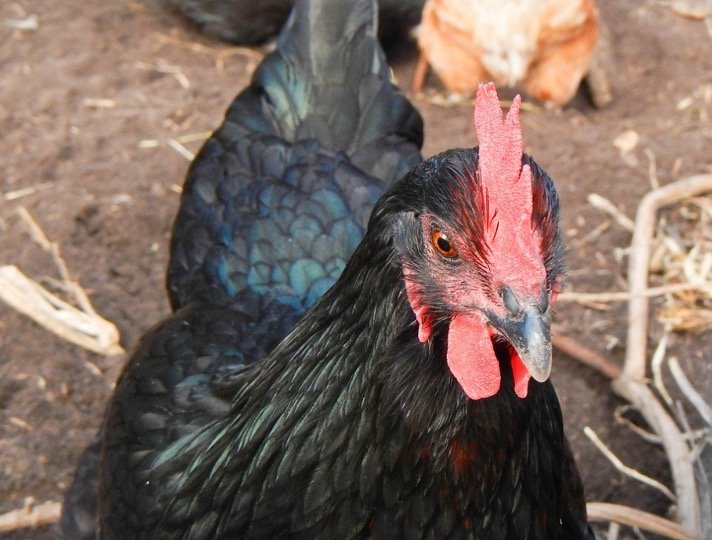 Delaware State Bird: All You Need To Know

Delaware is the 45th most populated state in the United States and the second-smallest state by area. The state’s landscape consists mostly of flat plains with an abundance of woods and forests that attract a variety of fauna and bird species. The Grey Fox is Delaware’s official mammal, but what is the state bird? 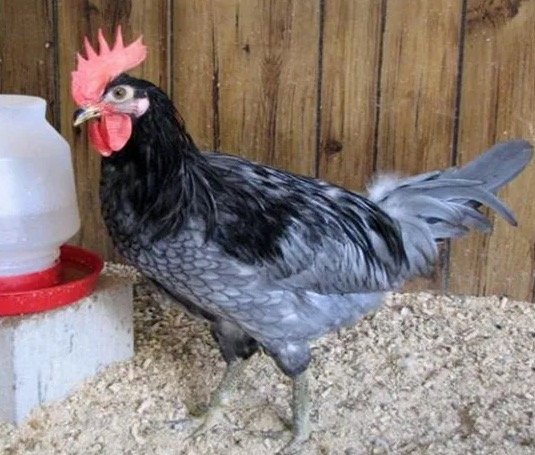 The bird isn’t a recognized chicken breed, but Delaware people adore it. It all goes back to the Revolutionary War, when a company of Delaware troops reminded their captain so much of his farm hen’s fighting brood that he called them “The Blue Hen’s Chickens” and “Sons of the Blue Hen.”

The admiration of the bird came from the eccentric, military roots of the bird’s position in the hearts of Delawareans. This gallant bird became the mascot for the state’s institution as well throughout the centuries.

She’s a tough hen, and Delaware adores her. The bird, despite its name, is not endemic to the state. It isn’t even native to the United States. 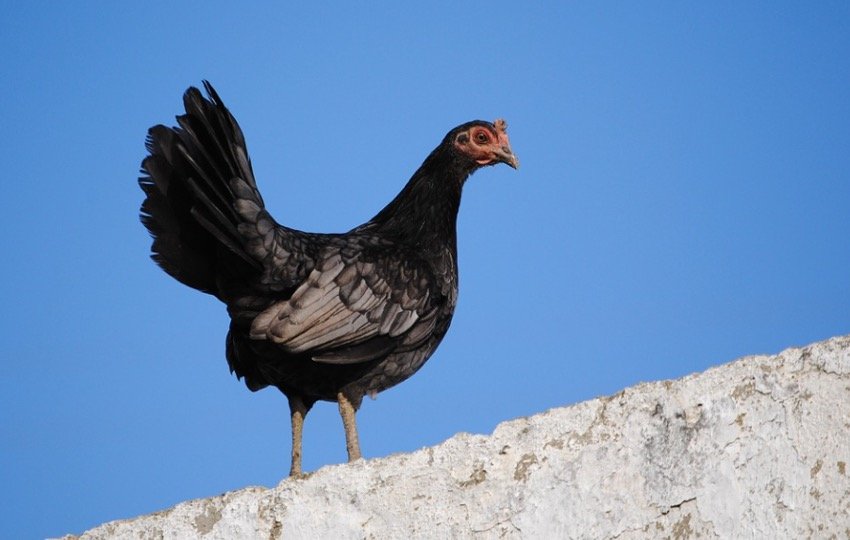 The Delaware Blue Hen is a blue bird with a black throat and neck. This species’ rooster has a red mohawk and jowls. The ladies’ feathers become a gray-blue tint, whilst the rooster’s feathers turn a vivid blue.

Chicks come in three colours: blue, black, and splash. These birds are a bit lighter than your average chicken for eating. According to A-Z Animals, males normally weigh five pounds, while females weigh about four pounds. Their wingspan ranges from 17.7 to 23.6 inches.

How do Delaware State Bird behave?

This flighty, nervous bird, a blue strain of the American gamecock, produces brown eggs that may be eaten. These birds, however, were not initially agricultural animals. The Delaware Blue Hen was originally developed for cockfighting.

Although this activity is no longer permitted in Delaware, it does reveal the historical origins of the ferocious bird. You may wish to raise a big flock, but the roosters must be kept apart from one another.

Males of this species are not allowed to reside in the same yard after they reach sexual maturity. The bigger flock may be divided into mini-flocks, but the roosters cannot be kept in the same yard since they will fight. The innate hostility of blue chickens is the reason they performed so well in cockfighting.

Two men in proximity fight naturally. A bunch of female blue hens will gladly share a rooster. They eat quietly and lay medium-sized brown eggs. If you visit Asia, notably India, where chickens originated, you will notice that in nature, these avians like to reside in tiny groups.

They like to cohabit with one rooster for every one to four hens. In nature, a rooster may only pick one hen to reproduce with, yet he often has more than one hen with whom he procreates. He, too, has rivals.

In case they’re required, one or two subordinate roosters will accompany the flock in proximity. Younger males dwell in tiny groups of two to four guys until they reach breeding age. In the spring, chickens of breeding age leave to nest on their own.

She lays three to seven eggs, which she then incubates. She is the only provider for her children. In the wild, these animals like to congregate in one flock every 12.5 miles. 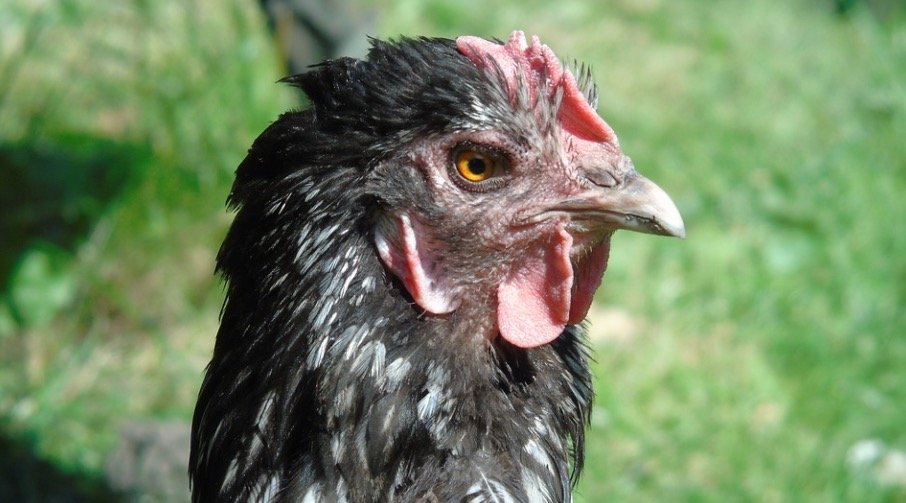 The Delaware Blue Hen lives in a flock family with numerous females and one male. They do not really exist in the wild. If you wish to buy these hens, get a couple females and one rooster.

While the chicks they produce are little, he will tolerate them; but, as they approach sexual maturity, you will need to separate those younger males and put each of them in his own flock. These Delaware Blue Hens are staffed by one male and many females.

When the males reach a certain age, their gamecock offspring emerge, and the father will attempt to attack and kill his own children since it is in their instinct to battle for their territory to the death.

What kind of food do Delaware Blue Hens eat?

Delaware Blue Hens eat anything you give them, which varies based on your requirements. The nutritional information for these animals is derived from gamecock recommendations. Gamefowl consumes food that differs from that of farm chickens.

The meal you pick should also have a high concentration of amino acids. Look for a grain blend that includes maize, wheat, oat groats, jockey oats, and mixed grains such as taplians, lupins, peas, safflower, barley, and beans. You may also add egg whites, meat, and carefully treated milk in their diet.

Because chickens and gamefowl lack the lactase enzyme, you must assist them by fermenting the milk for them so that it already has the lactose broken down into a simpler shape. To make this, combine 12 parts lactic acid bacteria pure culture and 12 parts fresh milk.