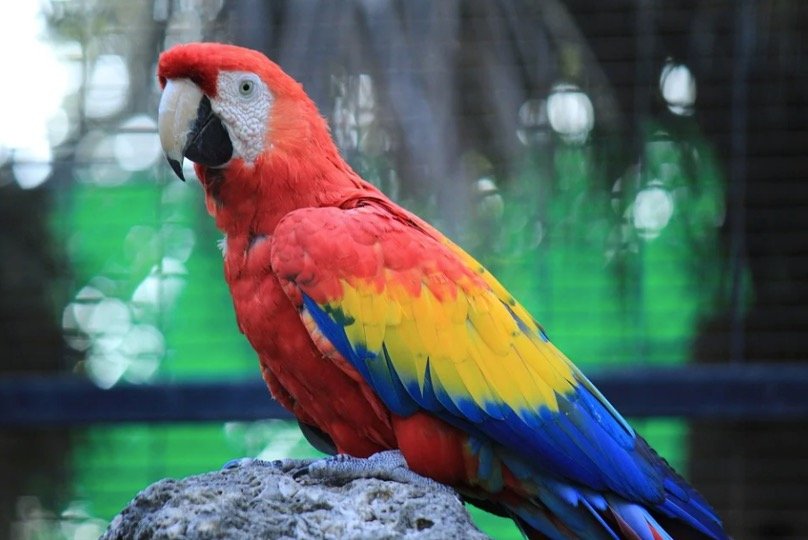 Amazons or amazon parrots belong to the family Psittacidae. They are distributed in the regions of South America. There are 35 species and sub-species of amazon parrot. To some extent, they are trained to be talking parrots.

They consist of big powerful bills and multicolor plumage. They crack the nuts found in their native place by using their bills. They are highly intelligent, bold, and curious personalities. 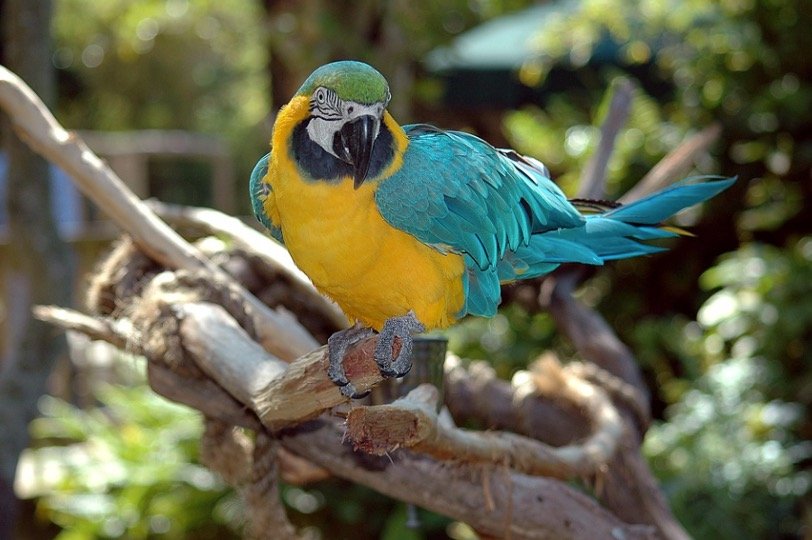 A species of amazon named, St. Vincent amazon is declared the national bird of Grenadines and St. Vincent.

10 Proven Tips On How To Attract Woodpeckers To Your Yard

There are more than 12 species of amazon found in Florida, most of them live in Miami.

Some species are not talking but they communicate via the vocal dialects of their native places. 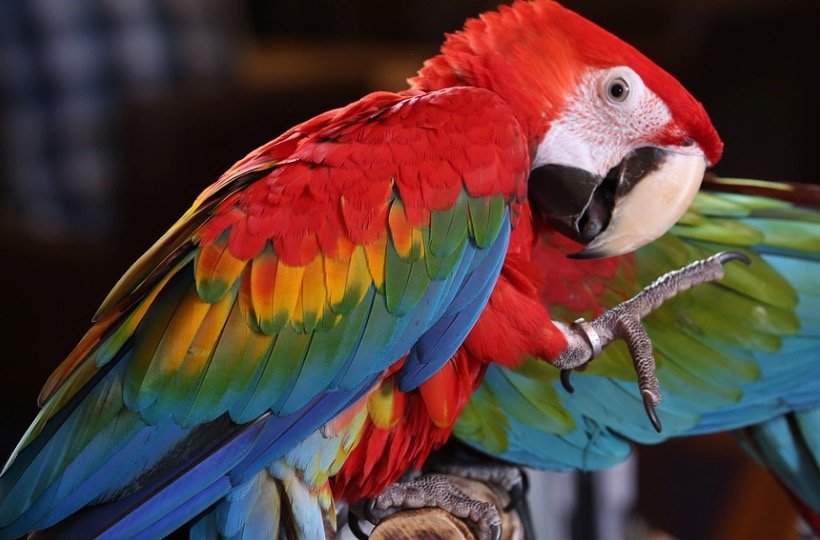 Locations and Habitat of Amazon Parrot

The Amazon parrot is native to South America, the Caribbean Sea, and Mexico. They live as wild in the regions of South America, the USA, and Europe. It is thought that these undomesticated parrots are the result of owners that settle them free.

The Scientific Name of Amazon Parrot

Amazona is the scientific name of Amazon Parrot which means they belong to Amazon. After that, there are several meanings to the epithets.

For example, in A. aestiva, the species name ‘aestiva’ means “summer”, which is the name of a blue-fronted parrot. A. brasiliensis means ‘of Brazil’ and agile is the meaning of agilis in A. agilis.

The epithet of A. ventralis means “of the belly”, which is the scientific name of the Hispaniolan amazon that consists of red patches in its belly.

Appearance of the Amazon Parrot

Amazon parrots are relatively large birds the size of around 18 inches long such as imperial parrots. Some species such as white-fronted amazon is 9-inch long. The color of most species is green but they also consist of red, blue, maroon, purple, and yellow bright shades in their body.

As compared to other parrots, the amazon parrots contain relatively short tails with round wings. Their bills are hooked at the end and are heavy that helping them in cracking nuts and other hard substances such as seeds.

They also break the zygodactyl feet with their bills that assist them while clinging tightly to branches. A bit of flesh is present at the top of the bill that is a naked cere. Some species such as blue-fronted parrots are difficult to distinguish by humans.

They cannot be distinguished as male or female parrots. Some male and female parrots can be only differentiated in the ultraviolet range, which cannot be seen by humans. In some species, males are relatively larger than females.

Amazon parrots are social birds. They form flocks and prefer to travel in groups. They also build their nests in the same range. They may do this to protect themselves from predators and threats.

They usually communicate by the means of vocal and gestures. They show great diversity in their vocals and their vocal can be very loud.

They scream, growl, screech, rumble, bugle, and cry out. Amazon parrots are mainly monogamous. They form social pairs and communicate and interact with the larger flock.

Is Amazon Parrot a Good Pet?

Many factors decide whether the amazon parrot is a good pet or not. The most important factor is maybe its species. Some species also require behavior training otherwise, they can be aggressive or even violent toward their owner.

The parrot’s conservation status is also a considerable topic. Some species are listed as endangered. The eggs of these parrots are collected for trade and the chicks are also sold in the market in the pet trade thus they have threatened species.

As discussed above, parrots are monogamous, thus if a person wants to domesticate an amazon parrot, he should buy a pair, which can be expensive. An Amazon parrot ranges from $400 to $1000.

They also need a lot of space because of their large size. Not only their enclosure but their food, toys, and their nursing, veterinary care is also very expensive.

They also require bathing now or then because they are very messy. A probable owner should remember that they can be outlived by a young parrot and it may also make arrangements for their care.

The amazon parrots are herbivorous birds. Their food includes wild nuts, berries, seeds, flowers, leaves, and fruits. Some special pellets are also available for them which can be provided to them in captivity.

These pellets are used as supplements of fresh fruits and vegetables. The seeds and nuts have a rich amount of fats, which is harmful to amazon parrots thus they should not be fed these food items always. Every day, the parrot should essentially get access to freshwater.

Predators and Threats of Amazon Parrot

The amazon parrots face the biggest threat of predation from humans. The parrots live in flocks and avoid predation by being large enough. Humans sold them in the market is a pet trade even also trade their eggs and large parrots are also hunted for their meat.

They are also threatened due to habitat destruction because humans destroy their natural habitats by housing, agriculture, and industry. In wild, the eggs and chicks are in more danger of predation. Monkey, snakes, and hawks prey upon their eggs.

Biologists do not know about the reproduction strategies of most species of Amazon parrots. But it is known that they are monogamous birds and breeds in a particular breeding season.

Most species have the breeding season during spring or in late winters however some species including blue-fronted amazon breed in the summer, the species may also get its name due to this fact.

Most species build their nests in tree cavities and females lay 2 to 5 eggs at a time. The incubation period is about one month. The male also helps her in parental care by feeding her and then also helps the female in feeding the chicks.

The chicks are helpless at the time of birth that is fledged after two months. However, it is not known that when they reach sexual maturity but it is suggested that the blue-fronted amazon reaches sexual maturity at the age of two to four years.

Interestingly, the life span of these parrots is very long, they can live up to 100 years if good care is provided to them.

Depending upon the species, the conservation status of amazon parrots varies. For instance, the vulnerable species include the red-spectacled amazon found in Argentina.

The Cuban amazon is listed as near threatened and the black-billed Amazon is an endangered species, on the other hand, the white-fronted Amazon is one of the least concerned species.