Hummingbirds In The UK – All You Need To Know 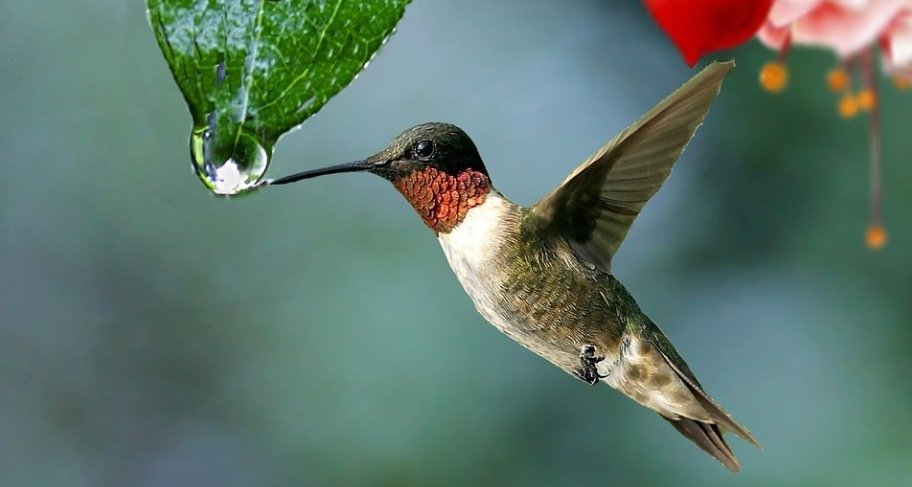 Can Hummingbirds Be Found In The UK?

Hummingbirds have never been found in the wild in the United Kingdom or anyplace else in Europe.

But I’ve Seen One With My Own Eyes? 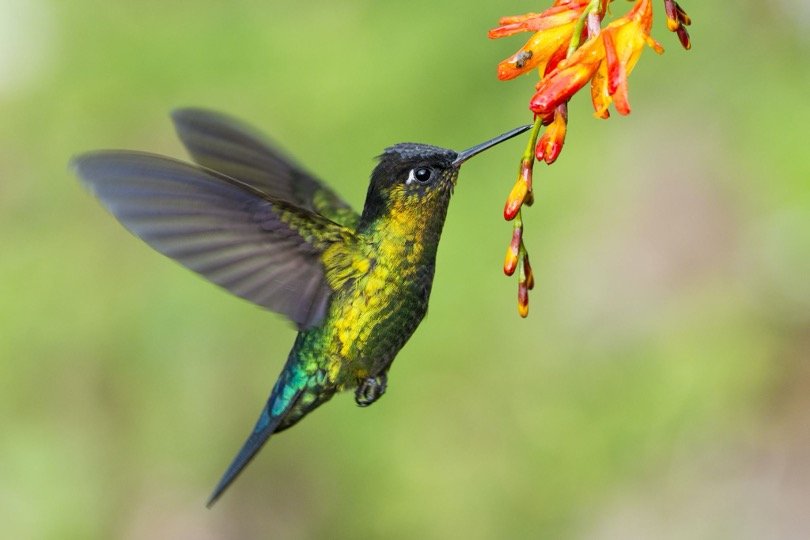 You’re not alone; hundreds of people make this mistake every year because this type of moth looks so much like the American bird. 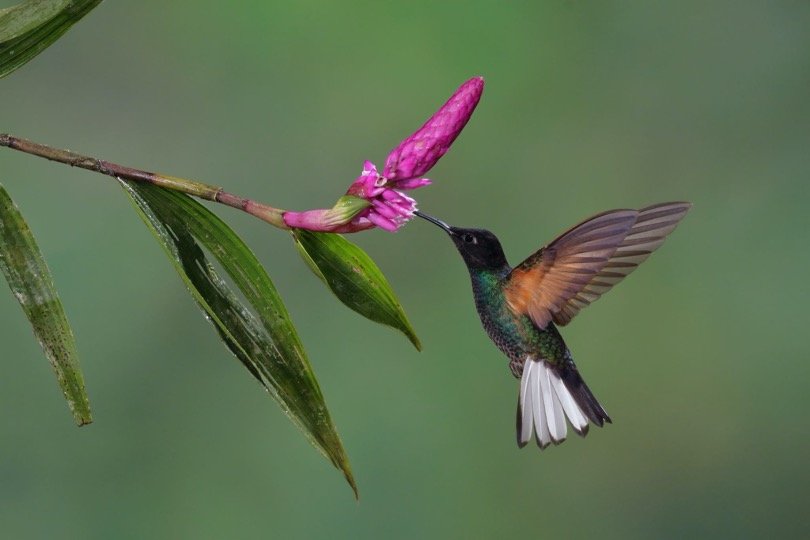 This could be due to their similar size and form, as well as the fact that they both spend time gathering nectar from flowers and only fly during the day.

When you look closer, though, you’ll find antennae, which is a sure clue that you’re looking at an insect rather than a bird.

These moths are experts at hovering, and their wings beat so quickly that they make a buzzing noise and appear fuzzy. They have a tendency to flit from one flower to the next, sucking nectar with their lengthy proboscis, much like hummingbirds.

Hummingbird hawkmoths have a large resident population in Mediterranean countries as well as Japan and Central Asia.

Thousands of these moths move to northern areas of Europe every spring, and there is evidence of a return migration in the autumn.