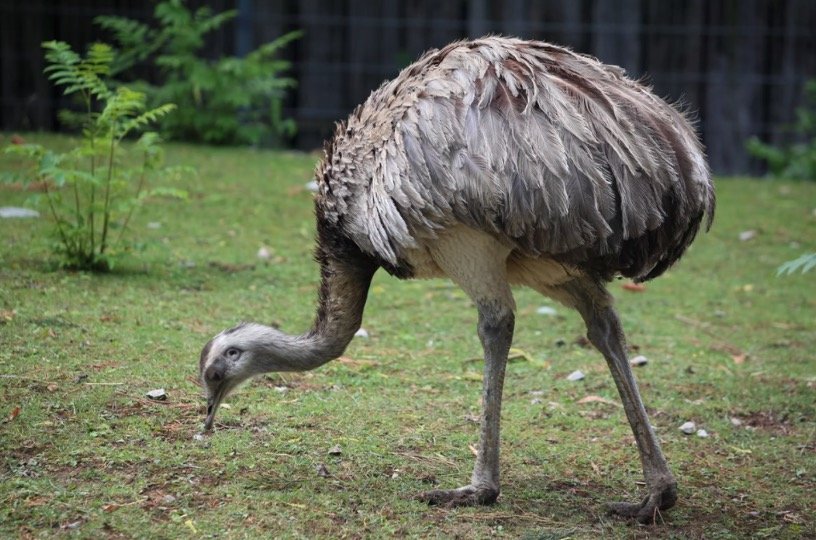 Emu Symbolism: All You Need To Know

The emu is a formidable creature. The emu is a giant flightless bird unique to Australia. It is the second biggest of all birds, barely smaller than its relative, the ostrich. Emus have a long history in Australia, and they were formerly regarded a major nuisance. Despite this, the magnificent emu is one of Australia’s most recognizable icons, appearing with the kangaroo on the Commonwealth of Australia’s coat of arms. 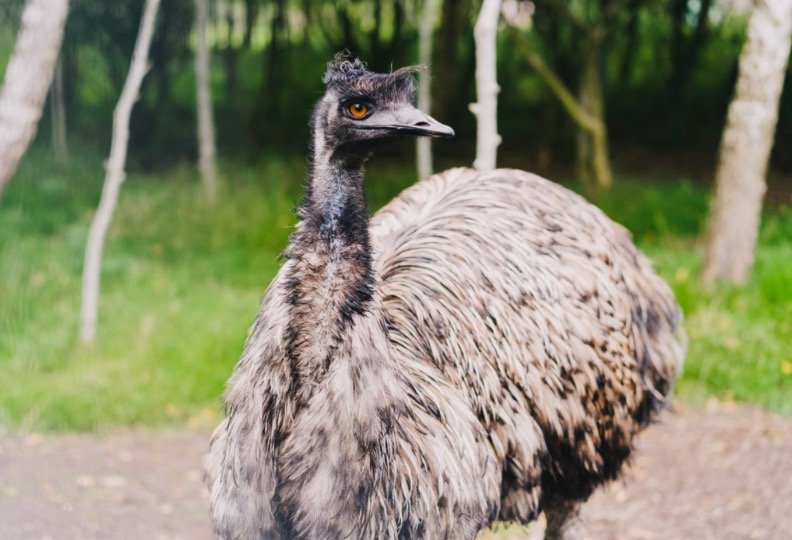 In response to the reclassification of emus from “protected species” to “vermin” in 1932, 20,000 emus were ordered to be slaughtered due to their proclivity to consume and ruin Australia’s already ailing wheat crops. The endeavour to exterminate these obnoxious emus is sometimes referred to as the “Great Emu War.”

Nearly 60,000 emus were killed between 1932 and 1935, but not before the emu had established itself as an almost unstoppable force capable of confounding seasoned warriors. On July 5, 1953, the Sun Herald published the following:

“When we had an army unit with such bullet -carrying power of those kinds of birds, we could take on any army on the planet… With the invulnerability of tanks, they may confront machine guns. They’re like Zulus who couldn’t be stopped by dum-dum bullets.”

Despite their valour as soldiers, the emus suffered much as a result of the Great Emu War. Emus, on the other hand, have now been reclassified as a protected species and are now regarded to be of “least concern” in terms of conservation.

So, what can we learn from an animal that was previously so difficult that Australia conducted a pest management “war” against it? The unflinching emu is a beautiful, strong, and significant bird that has a key spiritual role in the mythology and culture of Australia’s indigenous Aboriginal communities. If you have a spiritual connection to the emu, keep reading to find out what spiritual influence this bird may have on your life!

Because of the “Great Emu War,” many people think of emus as ferocious, belligerent, and a little naughty. Though emus are unlikely to attack until provoked, their reputation as fearsome combatants is well-deserved. When threatened, emus hiss, frequently before executing strong kicks that might shred their prey. Given that these birds can reach heights of over six feet, their kicks may be severe. 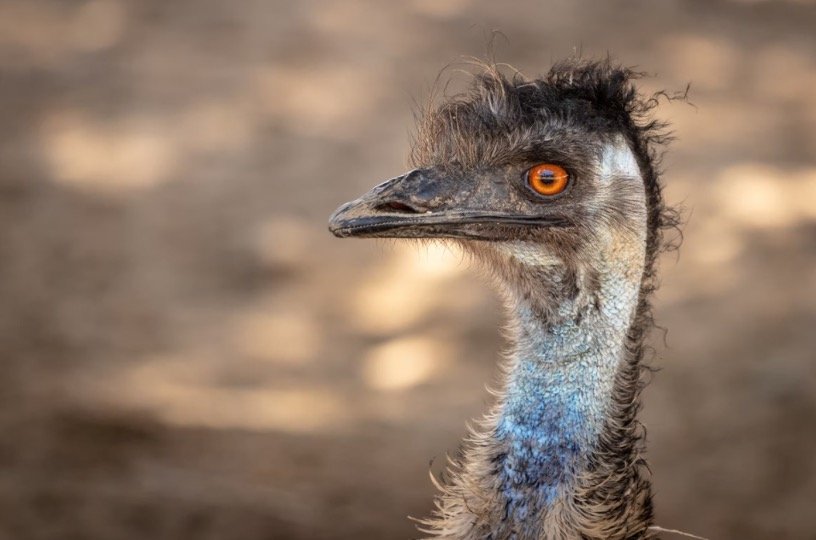 Emus were revered as creator spirits in Aboriginal cultures. Emus were originally thought to fly through the sky, however they are now flightless. The Aboriginal people have long referred to the Milky Way’s form as the “Emu in the Sky” when it is visible above the Australian wilderness, reflecting this creator spirit tradition. The emu is typically associated with cunning, knowledge, and dominance over the lesser dwellers of the bird world in myths and legends.

Have emus appeared to you in your dreams? Animals in dreams may be powerful messengers with dire implications for the soul or subconscious. If you see the emu in your dreams, it might signal that you have something vital to learn from this distinctive and intriguing bird. An emu dream might symbolize agitation.

Emus are inquisitive creatures who love roaming their region and feeding on a variety of foods. If you are dreaming about emus, you should consider if your life has become stagnant. Make certain that, although routines are natural and healthy for you, you haven’t stopped looking for little ways to feel interested and involved in your everyday life.

This is particularly true for active or outdoors people who have adopted a sedentary lifestyle. Emus are sociable animals that do not flourish in solitude. Though they do not usually get along with other emus, they should not be left alone. A single emu in your dream may signify loneliness or neglect in your social ties.

Because the male emu is completely responsible for nurturing the brood, dreaming about emu chicks often denotes paternity or paternal ties. Such a dream may serve as a reminder to treasure your paternal bonds. Set up some unique paternal bonding time for yourself or your spouse and your kid if you are a father. If you haven’t spoken to your father in a while, an emu dream may serve as a reminder to check in on and nurture that connection. 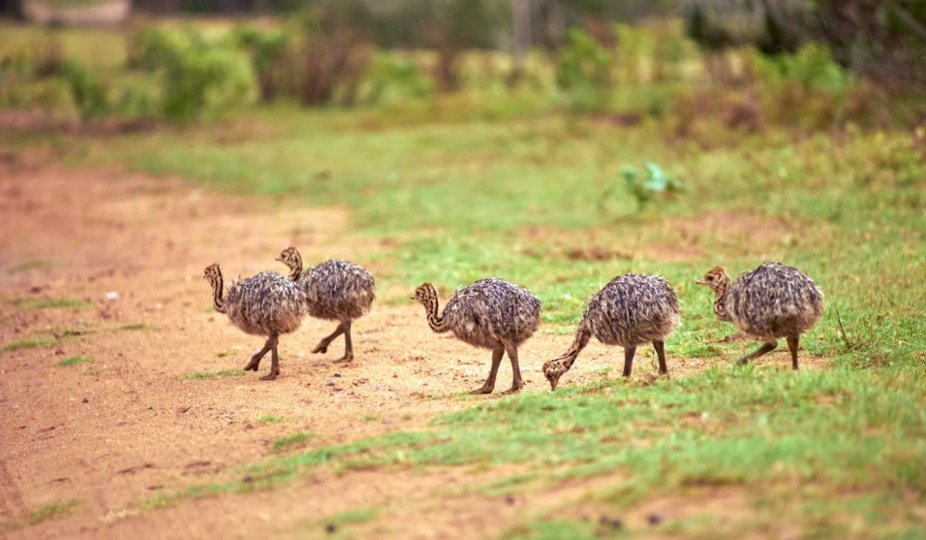 Meeting an emu, whether in person or via media or pictures, may be a profoundly poignant experience. These interactions might have quite varied connotations depending on the circumstances. Meeting a lone emu might serve as a warning to avoid social or emotional isolation.

Depending on the region, such an encounter might also be seen as a warning of the looming physical risk of being lost in the Australian bush. In any scenario, the emu may serve as a reminder to not traverse this world alone, and to depend on others from time to time.

Encountering an angry emu may be perilous, therefore before delving into the meaning of such an encounter, keep a safe and respectful distance. Unsurprisingly, such an encounter is likely to reflect a dangerous circumstance in your life.

Emus become hostile as a result of feeling imprisoned and unable to run. If you’re feeling stuck in another aspect of your life, this emu encounter may serve as a reminder to speak up for yourself and fight for safe and healthy limits.

Because the emu’s range is restricted to Australia, the legendary reach of the emu is limited to this area. Fortunately, the indigenous Aboriginal peoples of Australia hold the emu in high regard. As such, the emu often appears in a complex tapestry of mythical and folkloric traditions. 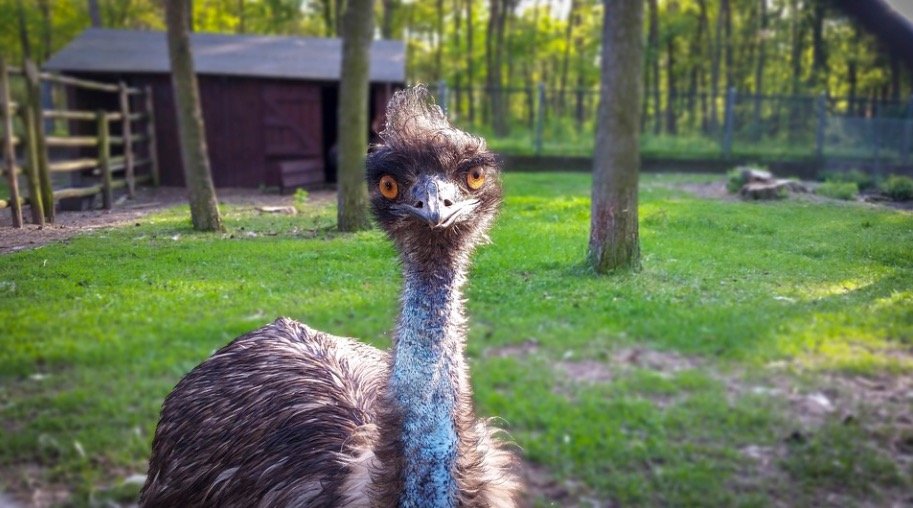 As previously noted, the emu has been associated with creation stories, the sky, stars, and the Milky Way. Furthermore, one Aboriginal “Dreamtime” narrative explains the emu’s inability to fly as follows: “Because the Emu was the biggest bird, the other birds recognized him as king.”

The Emus made the Turkeys jealous, especially the Goomble-Gubbon, the mother of the Turkeys. She was being jealous of the Emus’s speed and agility. Goomble-Gubbon used to ponder how she might stop the hegemony of Emu. She realized she’d achieve very little by fighting with and confronting the Emu, No Goomble-Gubbon was going to stand a hope against someone with a Dinewan.

Once Goomble-Gubbon noticed Dinewan approaching with in area, she bent down and doubled in her wings to make it seem as though she didn’t have any. She duped the Emus into severing their wings. HAHAHAHA “I have taken you in, old stumpy wings,” exclaimed the Turkey, bouncing up and down with pleasure. “I’ve got my wings, but you’re so easily taken in, old stumpy wings.”

The Emu wandered away, brooding over her wrongs, swearing vengeance. Finally, the Emu devised a strategy, She marched through the Simple Turkey with her two children. Goomble-Gubbon enquired whether mother had about two offspring, to which “It’s quite tough to obtain food for twelve children,” the Emu added, Is also simpler to nourish just 2.”

As well as, the bland bird promptly murdered everyone except two of her offspring. Oh awful mom, murdering your offspring, stupid self-centred mother, “How come I got 12 children and have to feed them all?” “I deceived you into doing that since you tricked me into chopping off my wings,” Since then, the Emu has no winged, as well as the Simple Turkey only has produced two eggs in a single season.” This narrative perfectly displays the emu’s cunning in Aboriginal beliefs, as well as its status as the most sovereign “king” of birds.

You are likely to be gregarious, kind, inquisitive, and adventurous if the emu is your spirit animal. People that have the emu spirit animal tend to be wanderers. They dislike being restricted and are often motivated by a desire for adventure.

One flaw common in persons with the emu spirit animal is an undesirable proclivity for “FOMO,” or “fear of missing out.” In summary, the emu spirit’s love of adventure may cause you to have a persistent sensation that something wonderful is just around the corner that you’re missing out on.

While this emotion might be inspiring, it can also make it difficult to appreciate the humdrum aspects of everyday living. People with the emu spirit animal prefer not to be alone, yet they may get disoriented in big crowds. Intimate connections with smaller groups are typically the best option for such folks. 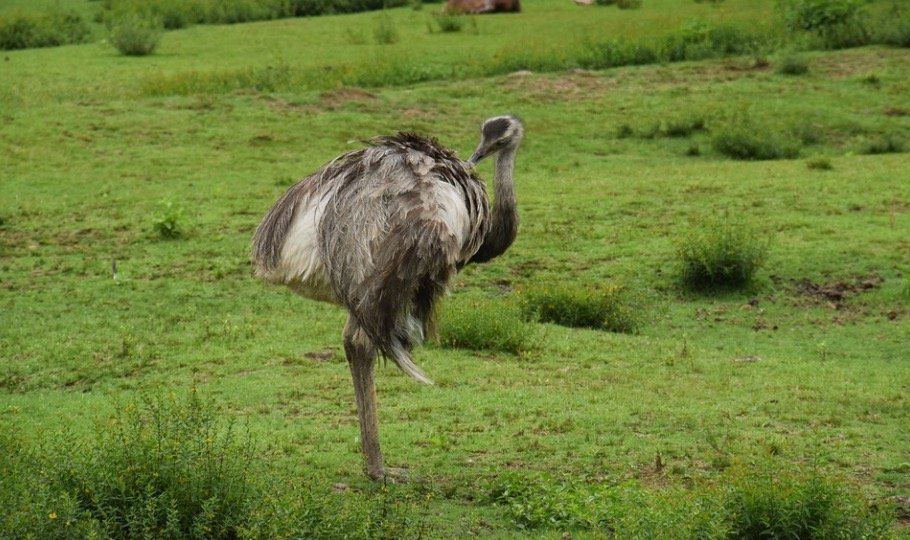 The emu is a totem animal connected with direction, knowledge, and deception. If the emu is your totem animal, you may notice a propensity to look at situations from an unusual angle.

While the capacity to approach situations from several perspectives may be beneficial, those with the emu totem animal should avoid becoming too used to seeking for shortcuts or easy ways out. The emu totem animal dislikes tedium, and their work ethic may suffer as a result.

As a result of these factors, persons with the emu totem animal are frequently quite creative and may acquire a penchant for mischief. In moderation, such mischief may be a source of joy for them and their friends and loved ones.

The emu power animal bestows the ability to be vigilant. Emus are often vigilant and acutely aware of possible threats. This alertness may be a beneficial skill for avoiding danger and spotting trends that might lead to perilous circumstances for someone with the emu power animal.

It is critical, however, that persons with the emu power animal exercise distinguishing between alertness and worry and paranoia. Not every vulnerable position is a hazard, and not every threat is fully avoided.

An emu tattoo is frequently selected as a symbol of patriotism, heritage, or to memorialize some personal connection to Australia. This is particularly true for persons of Aboriginal heritage, for whom an emu tattoo may have significant spiritual meaning. Emu tattoos may also symbolize hilarity, aggressiveness, or fatherly bonds.

Emus have played a wide range of roles and meanings in people’s imaginations. From national icon to legally recognized vermin, creator deity to the Milky Way, the emu has been loved and hated by humans to varied degrees.

It is wonderful that these birds are now protected and treated with the respect they deserve in the twenty-first century. Though the Great Emu War is over, and we can only hope the emus have buried the hatchet, the Commonwealth of Australia’s coat of arms is a sombre reminder that emus must remain a part of humanity’s destiny.