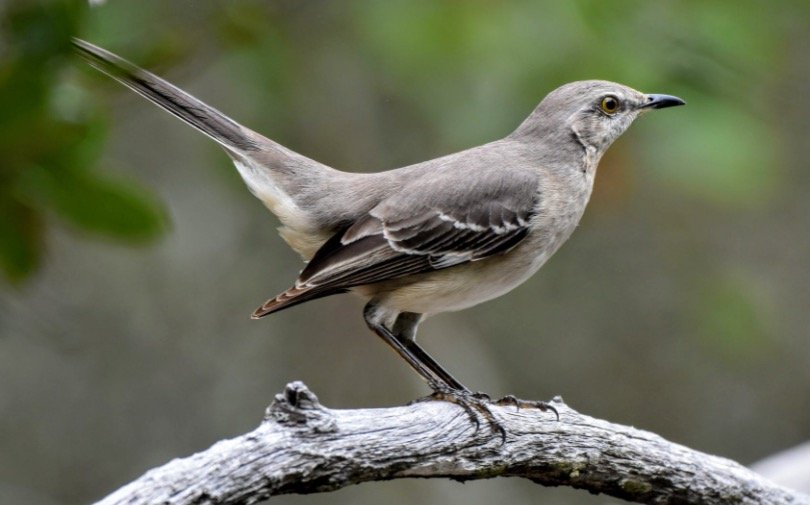 What is Arkansas State Bird?

Arkansas is the 29th biggest state in terms of land area and the 33rd most populated state in the United States, and it is noted for its hiking trails and abundance of animals. Arkansas’s state mammal is the white-tailed deer, but what is the state bird?

Arkansas, like Texas, picked the Northern mockingbird (Mimus polyglottos) as its state bird. On March 5, 1929, Arkansas designated it as its state bird. This long-legged, medium-sized bird with a long tail that likes to reside in southern regions during the winter has a lot of fans in the United States. 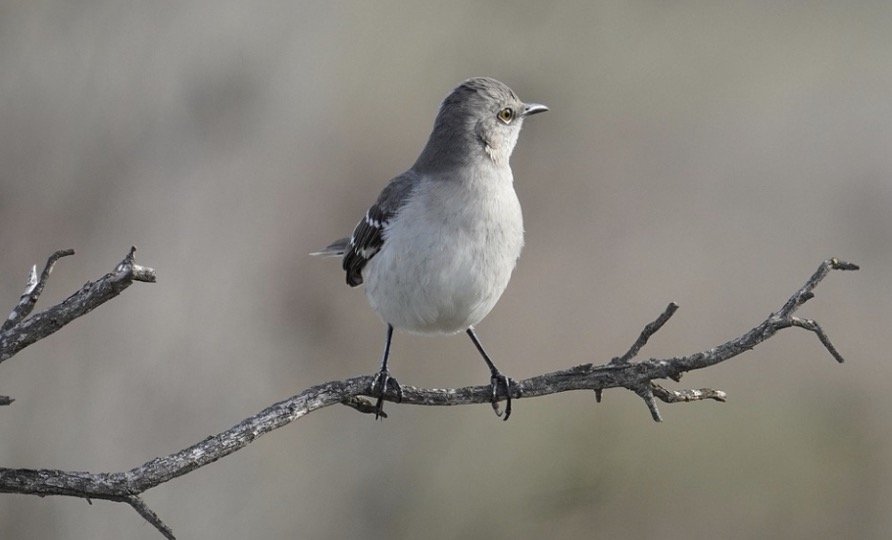 Arkansas honored the mockingbird’s hard work as a result of the Arkansas Federation of Women’s Clubs’ (AFWC) publicity and lobbying efforts to safeguard several bird species in Arkansas.

A lecture by ornithologist William Dutcher at one of their 1903 meetings exposed them to the economic benefit of the mockingbird, which eats bugs and weed seeds. Its assistance to farmers in the state, as well as its beautiful song, earned it the affection of the people of the state. 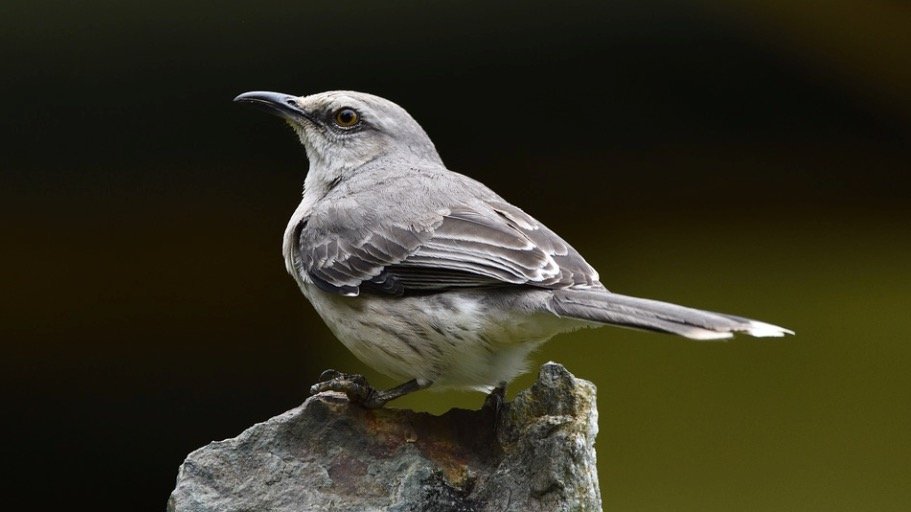 Recognizing its intrinsic worth and beautiful singing, the AFWC took advantage of a state court case charging a man in unlawful possession of a caged mockingbird. Despite the fact that he just had to pay a fine and release the bird, it gave the AFWC with PR clout to persuade the Arkansas legislature to name the mockingbird the state bird, which it accomplished in 1929. Texas, Florida, Mississippi, and Tennessee all have the Northern mockingbird as their state bird. 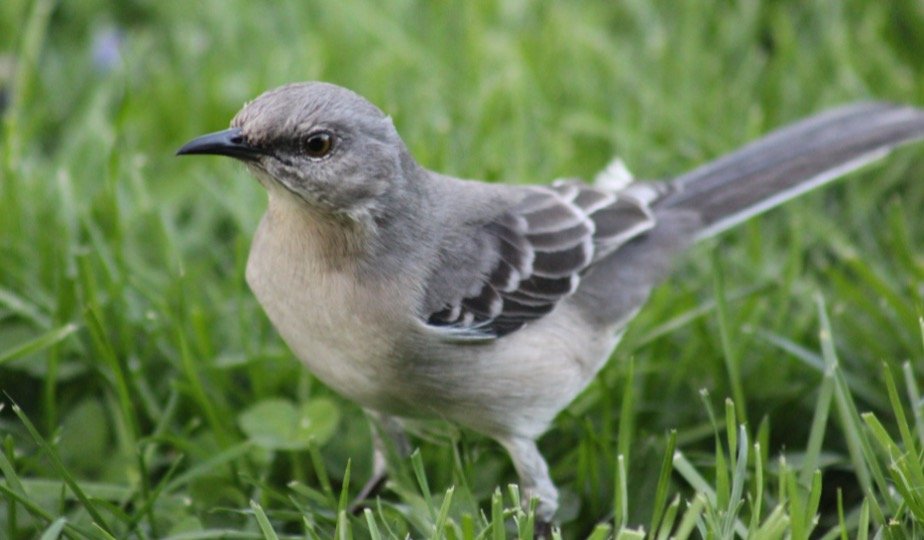 Northern mockingbird females are smaller than males of the species. Otherwise, both genders have a grey chest and upper region and a contrasting but complementary light grey or white tint on their stomach sections. These birds’ beak are brown at the base and black all over.

Despite their length and huge wingspan, these birds are light. They normally weigh between 1.4 and 2.0 ounces. The Northern Mockingbird is eight to eleven inches long from head to tail, with a wingspan of 12 to fifteen inches.

Because keeping a mockingbird as a pet drastically reduces its lifetime, the United States declared it illegal. A mockingbird may survive for 80 years in the wild, but just one-quarter of that length in captivity.

Sections 703 and 707a of Title 16 of the United States Code make it a felony to “pursue, hunt, take, catch, kill, try to take, capture or kill, possess… at any time, or in any way, any migratory bird… or any portion, nest, or egg of any such bird.” 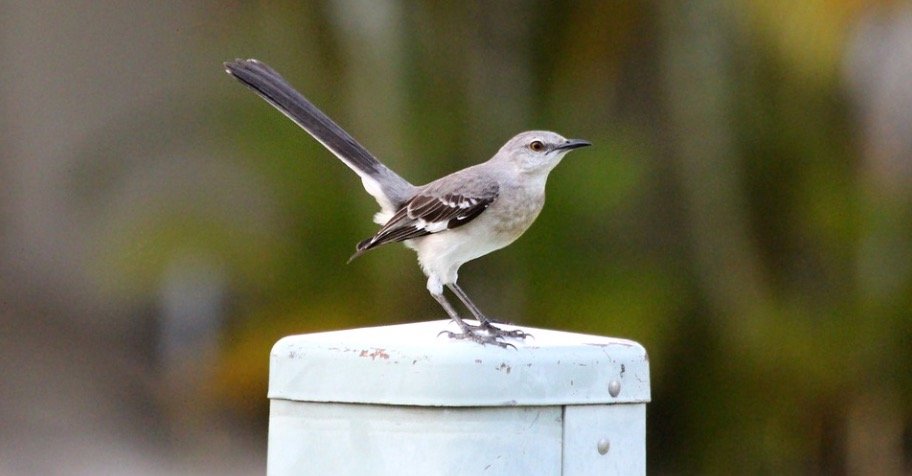 How do Arkansas State Bird behave?

Given that the typical mockingbird sings more than 200 melodies, this suggests that roughly 20 of its repertoire is derived from other birds, while the other 180 are written by the bird.

This astute avian also comprehends other creatures, like as dogs, as well as human music, including musical instruments such as the piano. The bird can even imitate metropolitan sounds such as sirens and gates. By repeating the sound a few times, the mockingbird determines whether to compose a song based on it.

If the sound resounds with the bird after they imitate it, they will compose an own tune based on it. Unlike many birds that sing early in the morning, the mockingbird hangs together with night owls.

During the night, the mockingbird sings. During the spring, the birds like to perform moonlight performances. A mockingbird will not provide the same mix. Each day, these birds create a fresh music.

This medley may feature simply a portion of its repertoire or the whole repertoire. If you can’t see the mockingbird, you can mistake its song for that of another bird. Because each bird writes its own songs, each bird’s medley is unique. Mockingbirds go on dates.

They make new friends through singing. They date a variety of birds until they find the appropriate one, at which point the two birds form a partnership. You may compare it to marriage, since this animal is monogamous and stays paired for life.

They work together to construct a nest of twigs, grass, sticks, and leaves. The birds reproduce once they have constructed their nest. They rear their young birds in the same manner. 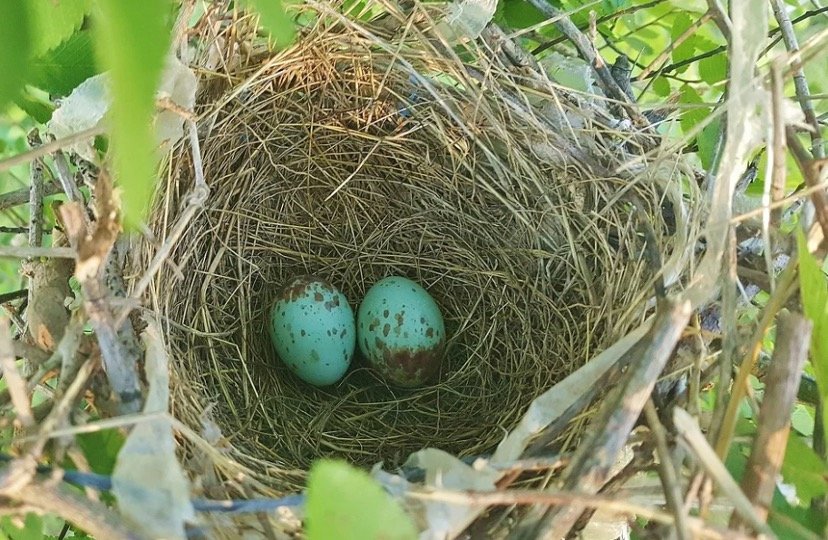 Mockingbirds will attack creatures that are considerably bigger than themselves, such as dogs and cats. You won’t have any troubles as long as you stay away from their nest. Just listen to their music from afar. A mockingbird recalls both people and animals that it encounters.

If you irritate one, you’ll have a lifelong adversary. While some of these birds spend their whole lives in Arkansas, others go to Mexico or Canada. Mockingbirds like to be near the sea or the beach.

Those who reside in maritime Canada spend the winter in the south. These birds may also be found in Great Britain, where they have a natural habitat. Look for them in open spaces in cities or in rural locations.

They are not to be found in the forest. Northern mockingbirds like to spend the full year in the same environment, thus if the location is warm, they will not travel farther south. 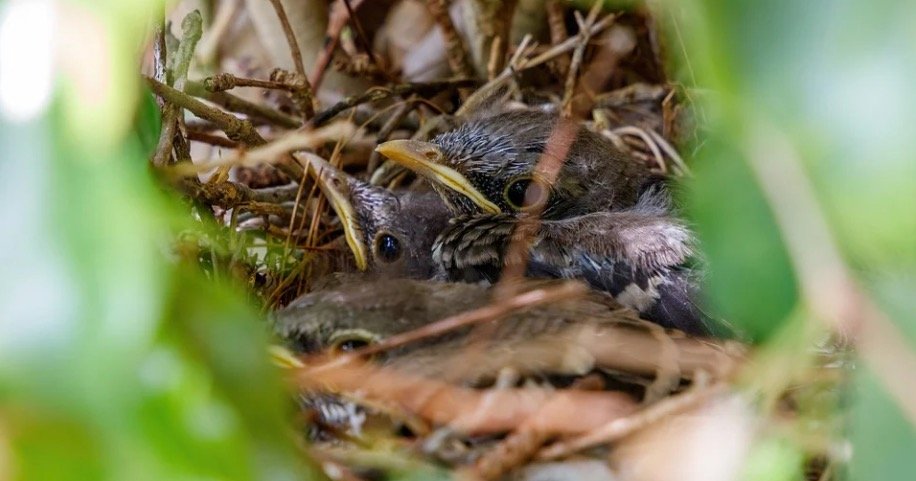 What do Northern Mockingbird eat?

Mockingbirds like fruits and seeds, although the kind they prefer varies depending on where they live. Their food also fluctuates according to the season. Berries and tiny insects are also eaten by these birds. Mockingbirds eat beetles, moths, and earthworms, which are seldom thought of as carnivores.